* The incident has now concluded * 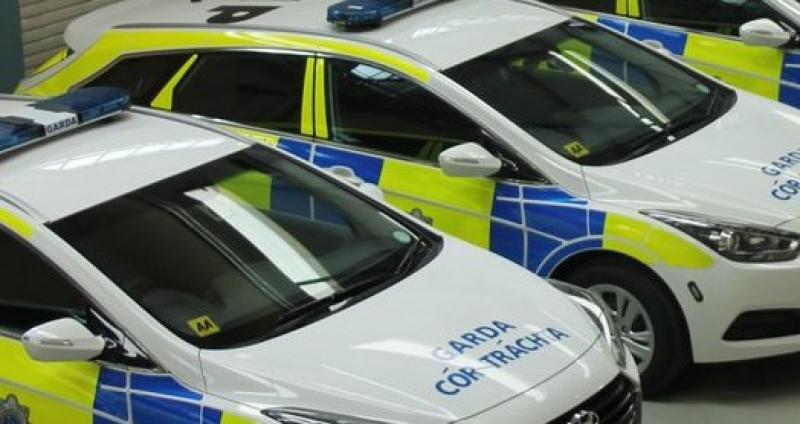 Armed gardai and paramedics at incident in Dundalk housing estate

UPDATE at 16:18 - According to Gardai the incident has now concluded

Reports emerged earlier this afternoon that armed gardai and paramedics were attending an incident in Glenwood on the Dublin Road in Dundalk.

An eye witness said that ambulances, along with Gardai vehicles, had been in the estate for several hours today.

The eye witness described what they saw:

"There's been two armed response vehicles and 2 or 3 guards cars, along with guards on foot at rear, side and front of house at top of Glenwood. There's also ambulances and ambulance cars."

The incident was believed to have been ongoing for at least two hours today.

"I've passed a few times today and it's been ongoing, I don't know what's going on", the source had added.

UPDATE at 16:18 - According to Gardai the incident has now concluded