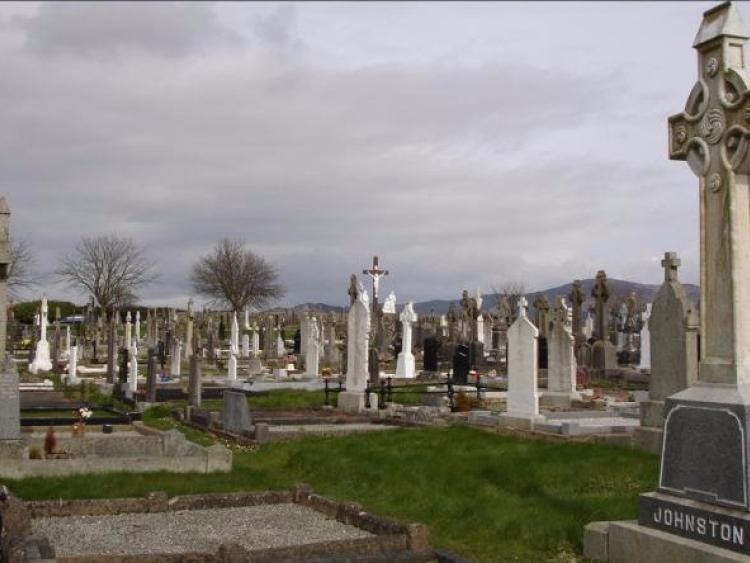 A PA system is set to be re-introduced for next year's blessing of the graves at Dowdallshill.

This comes after criticism that, while the ceremony was broadcast via Dundalk FM, there was no on-site audio facility in place.

Councillor Tomás Sharkey officially brought a motion before this week's sitting of the Dundalk  District , with the long-standing PA apparatus unanimously restored by all members.

"This was was a monumental failure. Thousands of people come from near and far to pay respects to deceased friends and family. It is an annual event where the community comes together. they were faced with a new low in our Age of Austerity.

"Families put great effort into preparing graves for the event. People long distances. The decision not to have speakers and a public address system wrong. It left thousands of people disappointed. They could not follow the service. Many people were upset that such a special was a shambles.

"What should be a positive and uplifting day became the opposite. We (as council members) do not need a committee to realised that bringing back the PA system is a common sense move.