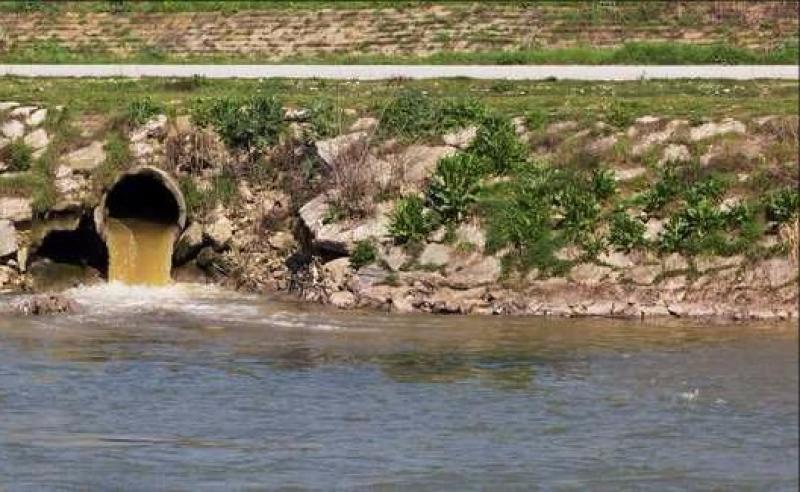 Fianna Fáil TD for Louth Declan Breathnach has expressed his concern about the results of water quality testing contained in the recently published report Water Quality in Ireland 2010 – 2015.

“This report outlined that testing in Newry, Fane, and Dee showed that of 47 tests carried out 17 were found to be poor, 14 found to be moderate and 16 were deemed good. I contacted the EPA this week and got up to date chemistry readings for the River Fane, which showed some instances of raised levels of both ammonia and phosphates on certain dates”.

“Any activity which could affect the supply of water into the Cavan Hill Water Treatment Plant which supplies most of Dundalk and the surrounding area drawing its water from the River Fane is a very serious matter.”

“I have been contacted by many concerned people, including anglers, who have expressed concern about the quality of the water in the river. I have been advised of severely depleted fish stock, in addition to a change in riverbed plant growth”, said Breathnach.

“I have always been proactive with issues relating to water quality over the years and in reporting such concerns to the authorities including Louth County Council. I have had many concerns in the past about fuel laundering plants causing contamination to our water supply.”