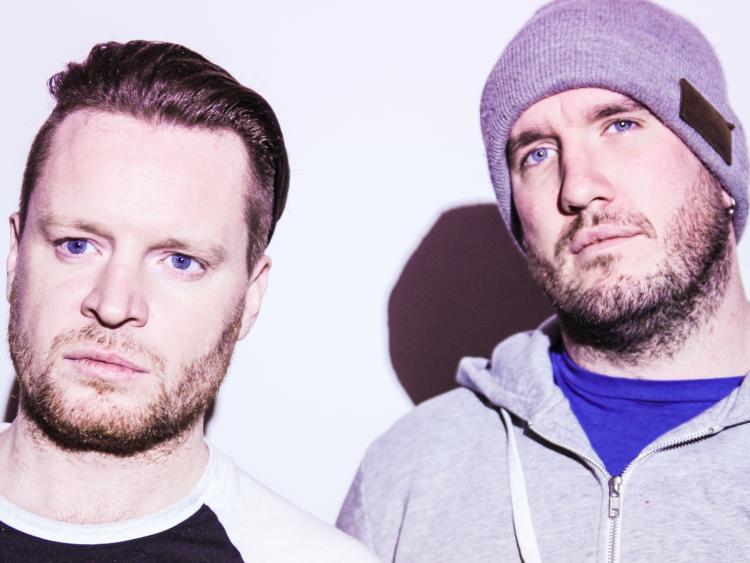 Leaving Ireland’s harsh economic climate for a better job and quality of life was the main push factor for
Ireland’s latest diaspora.

For local Gary J. Conlon, having played in Dundalk bands for nearly 20 years, moving abroad was also an opportunity to restart his music career in Canada.

Landing in Toronto in 2011, he and his now wife Niamh Harmon began the difficult job of settling in a new culture and integrating with their new city. Between job interviews and apartment Gary soon met Montreal native Tom Bell through the local Aussie Rules Football team, and from there Honey Beard was born as an alt-folk band.

Drawing on early influences such as Depeche Mode, and The Doors, the band built up quite a reputation for their frenetic live performances, with edgy songs that tear apart typical pop arrangements while balancing dark synths with bright thumping beats.

Avoiding the need for a drummer led them down the electronic music rabbit hole, which gradually evolved their act into an electronic synth-pop creation, playing a myriad of live instruments with a pulsating high tempo.

Bringing all this knowledge to Toronto has at times been eye opening. When comparing the two music scenes, Gary believes Irish musicians are more disciplined and and create music which is more risky and non-commercial compared to their Canadian peers in general. Yet, on the flipside, Canadians enjoy better funding opportunities and a lot more music venues.
Coming home to play a slot at Ireland's biggest festival is an opportunity not lost on the Haggardstown man and he hopes that he can build on this every year, playing more festivals and larger stages.

Their Electric Picnic performance will kick off a 15-show tour across Canada, supporting their new album Dreamless Sleep.
With already talk of a second album being released this time next year, Gary is already planning his return.