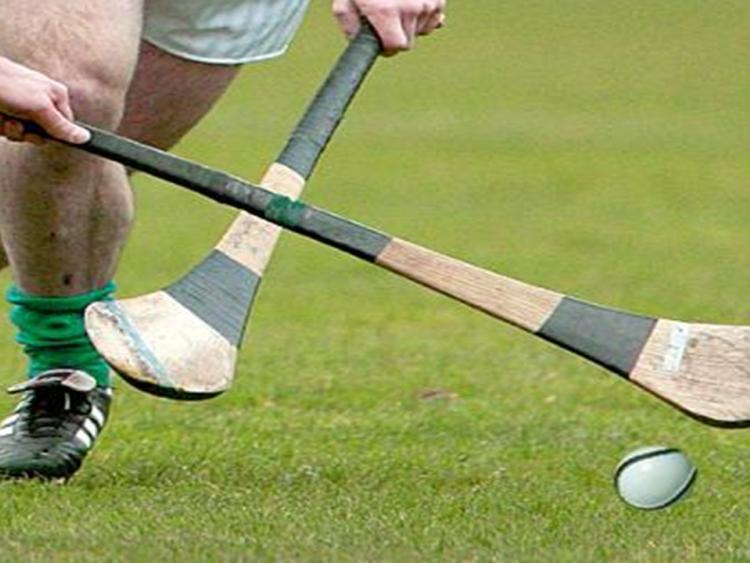 David's late salvo saved the day for Moninne against Pearse Óg in the Louth Senior Hurling Championship last week. The corner-forward scored two goals in a minute, with the second being of the highest order.

Closely behind in second place was David Finley of Louth Mavericks with 41 per cent of the vote.

Finley was awarded the MVP (Most Valuable Player) as the Mavs secured the IAFL1 championship with victory on the Mill Road on Sunday.