What forgotten man John Neville did for Dundalk 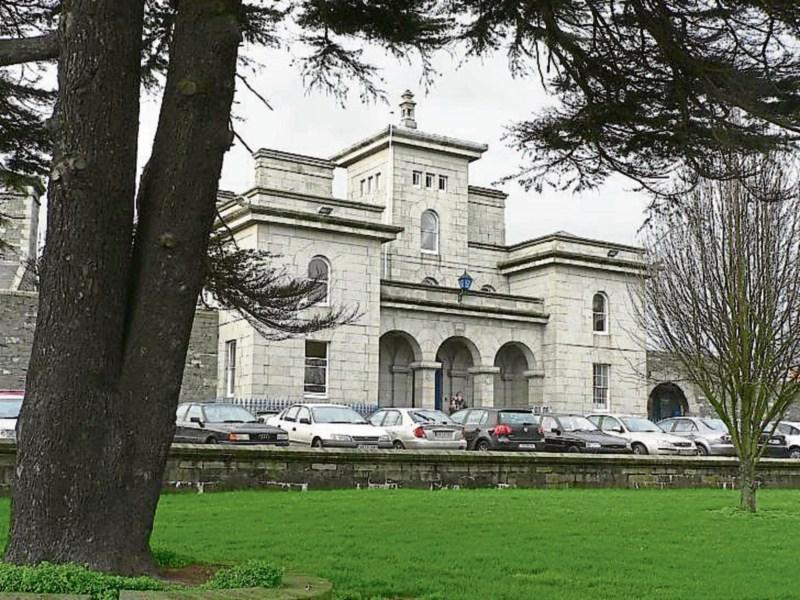 Readers may be aware of the controversy that surrounds the selection of the persons who are to be recognised as 'Our Local Heroes' by having their representations displayed on banners around the Town.

The project has been organised by the Dundalk Tidy Towns Committee and County Museum and it appears that the twelve selected will only the first of many people who did good work for Dundalk. The first thing that struck me about the project is that whoever made the selection had an unenviable task and, in spite of that, seem to have made a good selection.

That does not mean, however, that the choices made are not open to some criticisms! The first thing that struck me about the list as being odd was that there was only one woman on it. This is noticeable to a male person like myself because of the fact that the present Chairperson of the Tidy Towns is a woman herself! In fairness however, perhaps that list was decided before she took up that position as a result of the untimely death of Willie Duffy earlier this year! I sincerely hope that imbalance will be corrected in the next list to be published, if there is to be one, as I am certain that there were many women who fully deserve to be considered as 'Local Heroes'.

That said, I would like to put forward name of one person whom I consider did more for the town any other person, John Neville! The problem is that he was not born in Dundalk or even in County Louth but he did live here for a very long time and, perhaps did more to alter the appearance of the Town than anybody else! He was the County Surveyor for Louth for nearly fifty years, from 1840 until 1886 and, as well as being a distinguished Civil Engineer of international repute, he was an architect who left his mark on the County by designing many of our most prominent buildings!

I would not have space here to describe all his works but this has been ably recorded by one of my own great heroes whom I would also suggest be considered one of our 'Local Heroes'. Christine Casey, who hails from the Carrick Road, would well deserve to have her banner floating over the Town – except for one happy detail, she is still alive and will, I am confident, contribute even more to the esteem of Dundalk in the future!

John Neville can perhaps be best described as 'The Forgotten Man of Dundalk' and I often wonder why? Was it perhaps because of certain prejudices that have always existed in Dundalk which have to do with the practice of religion. John was born a Roman Catholic in Limerick in 1813 or 14 and was brought up in that faith. Indeed, had it not been for Catholic Emancipation, he would not have been permitted to practice either an engineer or an architect. He married a Protestant and lived for a time at Roden Place before the family moved to Jocelyn Place. He seems to have been a practising Catholic himself and his two daughters became Sisters of Mercy but his three sons, one of whom was an eminent gynaecologist and another a prominent engineer, were all brought up in the Church of Ireland faith. He was also an active Freemason, a member of Lodge 47 in Dundalk, but, perhaps, that was not so extraordinary as the Great Catholic Liberator himself, Daniel O'Connell was also a Freemason until he was persuaded to leave by Archbishop John Troy. Indeed, I have only learned recently of the great work many local Masons did to bring employment and prosperity to Dundalk. Their ranks included Sir John Macneill, the great railway engineer who was the first Worshipful Master of the Eureka Lodge in Jocelyn Street and John Connick one of the town's leading industrialists.

John Neville designed the New Jail at The Crescent which was opened in 1854 and many other buildings like the old National Bank Building at Roden Place. But perhaps his greatest contribution to the Town was the building of the sea wall at Fair Green in 1864 which reclaimed many acres for the Town Commissioners. The new St. Mary's College; St. Helena Park and the Bellew Park soccer pitches, all now stand on these lands. The road from the Big Bridge at Newry Road down to the St. Helena Park was once named Neville Road but was changed to the Fairgreen Road in 1888 for reasons that are not now at all clear!

My attention was drawn to the works of John Neville recently when I read in an excellent article by the late Maureen Wilson on 'The Railways of Dundalk' that he had clashed with Sir John Macneill who was the Chief Engineer for the Dublin-Belfast Junction Railway when the railway line was being pushed northwards from Dundalk in the 1850s. Neville argued that the arbitrary building of bridges over existing roads would cause too much disruption to traffic. It appears that he was particularly opposed to the bridge over the Castletown Road, just north of the present Railway Station. Neville claimed that this bridge would be the cause of much flooding in the area as the road surface had to be lowered to avoid the need for the railway line to be built higher. How right Neville was is shown by the fact that this problem was not solved until the end of the last century and even today the situation is not totally satisfactory!