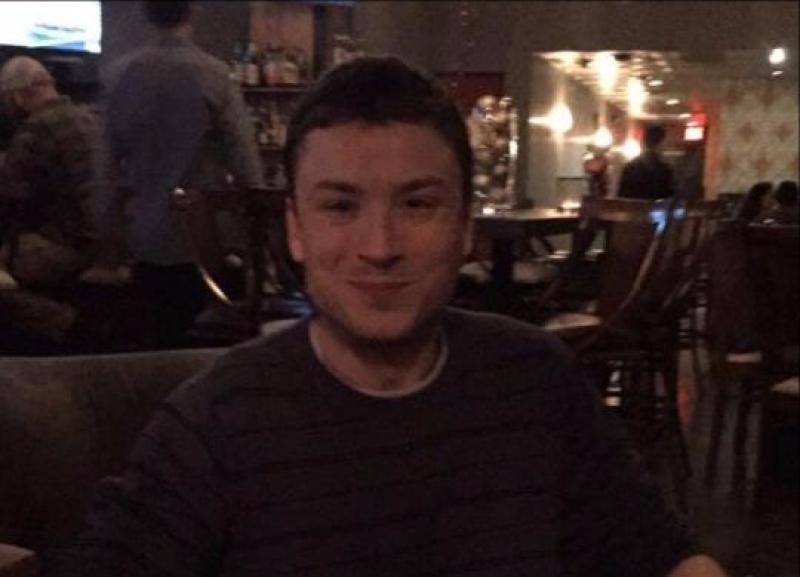 A Louth man was shot dead in Mexico while "defending his girlfriend", according to local prosecutors.

The victim, named locally as Noel Maguire (29), was killed during an apparent carjacking near the town of Lazaro Cardenas in the Pacific coast state of Michoacán.

The killing occurred on Tuesday but details of the tragedy only emerged late last week.

Local authorities initially believed the victim to be a Swiss national, but further enquiries established the victim was Mr Maguire and the Irish embassy in Mexico was contacted.

Mr Maguire, originally from Clogherhead, was shot dead by two armed men as they attempted to steal the vehicle he was travelling in with his girlfriend.

Marguerite Hamilton, who is originally from Arizona, had known Mr Maguire for the past three months after the pair met online.

They were holidaying in Mexico and stopped to seek directions to a beach near the southern city of Lazaro Cardenas when the two culprits demanded their car keys.

When Noel prevented them from taking Marguerite's handbag, they shot him twice in the lungs.

The killers then dragged his body from behind the wheel and dumped it on the roadside before making off in the rented Ford . Mr Maguire was pronounced dead at the scene.

A spokeswoman for Michoacán attorney general José Martín Godoy Castro has confirmed that the office is presently investigating the homicide.

"We can confirm that the office is investigating the murder of an Irishman, Noel Maguire, on August 15," she said.

Mr Castro has vowed to bring the perpetrators to justice and said Mr Maguire's partner was being provided psychological and legal assistance.

Mr Maguire's remains were transferred from the scene to a medical facility nearby. His family travelled to Mexico to oversee his repatriation.

It is understood that Mr Maguire, who was travelling with an Irish passport, was also in possession of a UK driver's licence. He had been living in America for the last year having originally moved to London with his sister at the age of four.

A spokesman for the Department of Foreign Affairs confirmed that it is providing consular assistance. Local police are still investigating the circumstances surrounding the incident and are liaising with the Irish embassy in Mexico.

Louth TD Fergus O'Dowd was among those to pay respects.

"The death of Noel Maguire has come as a great shock to the people of Louth and Ireland, the circumstances surrounding his death are absolutely heartbreaking."

"For something like this to happen is an absolute tragedy, and is such a tragic loss of life for a young man who had so much to ahead of him."

"My sympathies go out to his family and friends at such an extremely sad time."