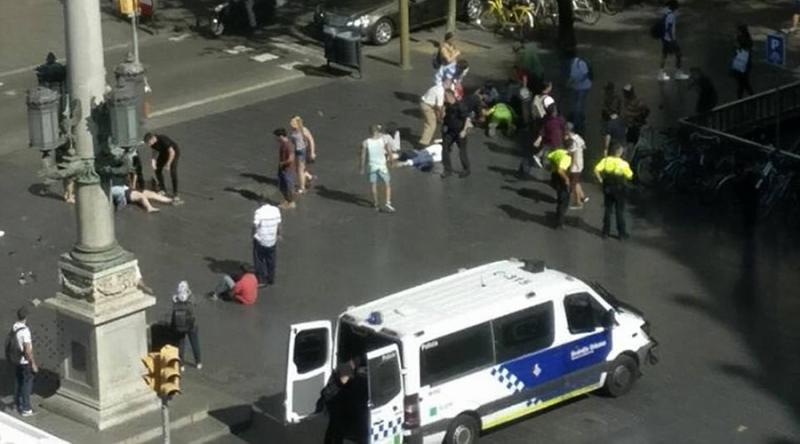 Dundalk man Gary Stokes was holidaying in Barcelona when the city was attacked by terrorists on Thursday.

Speaking to the Dundalk Democrat, Gary described the frightening situation he and his partner encountered.

"I was at the hotel pool at the time", explained Gary via phone from the Spanish city. "But my partner was on a bus just off Las Rambles when it all happened.

"The bus driver was radioed and diverted and told to not stop at the planned stop on Las Rambles. They saw a lot of police and commotion but assumed it was a car accident etc."

Because of the subsequent lockdown in the area, Gary's partner was unable to return to the hotel.

"He then needed to stay in his brother's close by for the night because the news was advising people to avoid busy places so he didn't want to chance the metro getting back to the hotel until the morning."

Gary explained what the city was like on Friday morning.

"The city centre and the beach was very quiet as the crowds where staying away. But on Friday night things were back to normal somewhat, but most nightclubs etc were staying closed for another night."

Gary is due to fly home today, asked if it would put him off returning to the city, he was strong in his response.

"It wouldn't change my opinion on the city. These can happen anywhere, so wouldn't put me off visiting again."