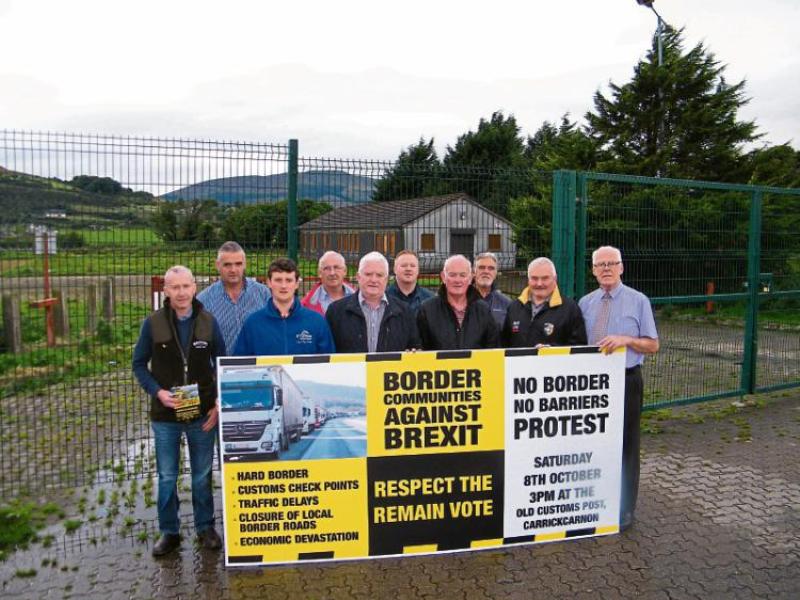 Local business-owners have expressed concern at the potential return of custom checks at Ireland's north-south border.

Hugh Morgan, of Morgan Fuels, has complained that people like him are being ignored.

“We are the ones who will be affected," he told The Guardian.

"Morgan Fuels employs 80 people here on the border, we are putting bread on the table, and not one politician, from Dublin, Stormont, Westminster, Brussels or the local council, has come here to ask people like us how is it going to affect us, or do we need help,” he says.

Morgan describes Brexit as just another challenge for business, arguing “no matter what, business people will have to adapt”, but wonders if the process will ever be concluded it so complicated.

“I’m not living in oblivion, but there will another election, then European elections, then more negotiations with another set of politicians. I can’t see this ever happening because it will take 20 to 30 years to get straight.”

Morgan makes the additional point that it is misleading to assume the border is invisible today. His cross-border farm is essentially divided two – one south and one north of the border. Under EU law he cannot move cows registered as grazing in the north to the Republic, because of strict controls on moving livestock to stop cross-border infection such as foot and mouth disease and swine flu.

Paddy Malone, the president of Dundalk chamber of commerce, said the “British elite” had no idea what they were landing Ireland with and should have started working on the programme three years ago.

Malone said there was “merit” in the British government’s proposed trusted trader scheme but said the proposal to exempt small business from a host of customs regulations was “a recipe for chaos”, facilitating everything from smuggling of alcohol and cigarettes to hormone-treated beef that may find its way onto Northern Irish supermarket shelves as a cheap alternative to homegrown food.

“It will be a back door in and out of the EU and that cannot be allowed to exist,” said Malone. “Who would regulate or police that? “The answer is the European court of justice. So, congratulations Britain, you are right back in the EU. Britain has not figured out how to square the because the circle cannot be squared.”