Border towns warned to prepare for return of custom checks 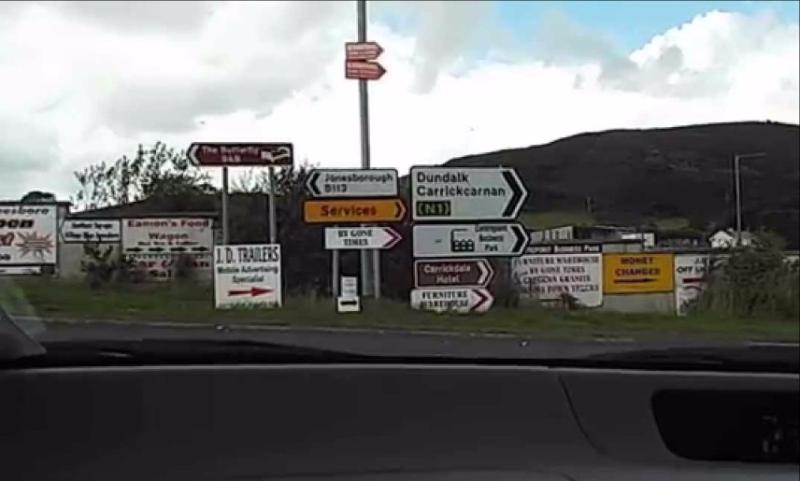 Those in the border region should ready themselves for a hard border with customs checks, Foreign Affairs Minister Simon Coveney has warned.

While a UK position paper has made it clear that a “seamless and frictionless” border is the preferred post-Brexit option, Coveney said Ireland cannot be complacent and must prepare for the worst.

“We obviously have to prepare for the worst case scenario, we can’t allow a situation here whereby there is a cliff-edge that we get pushed over and we haven’t thought about,” he said.

“The Revenue Commissioners in Ireland need to be involved in discussions as to how we manage a worst case scenario.”

The position paper, published yesterday, notes that circumnavigating physical checks is the UK's number one priority. However, it states that the southern side of the border “would continue to be subject to relevant EU regulations” which could mean customs checks.

Coveney agreed with some proposals put forward in the paper, but said there is “work to do” and singled out the proposed options around the customs union as “totally unworkable”.

Coveney said the Irish Government will be “realistic and fair but we will also be stubborn in relation to defending Irish interests”.

“Certainly we are not going to be used as a pawn here in any bigger negotiation. My focus is on the island of Ireland, the interests of Irish businesses and citizens, whether they live north or south or, indeed, in the UK.”

As things stand, the Common Travel Area will continue as it is, with and free movement for Irish and British people.