Delays lead to 7,000 beds being lost in Lourdes Hospital this year 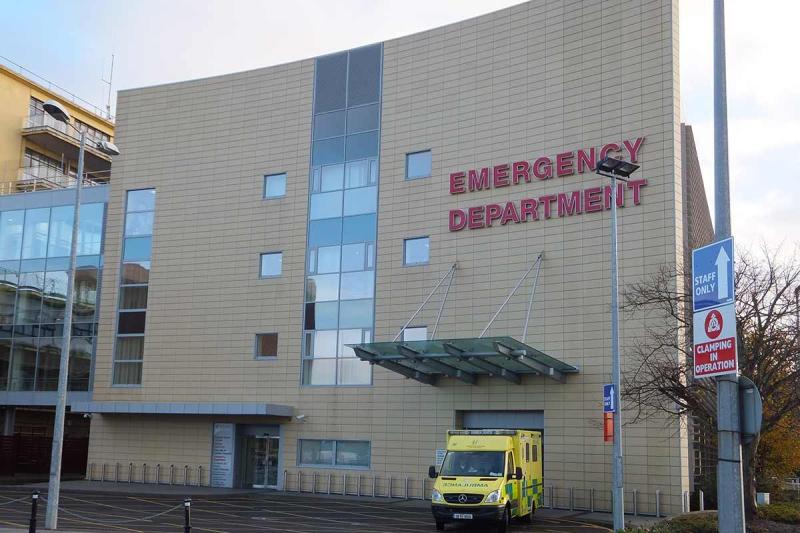 Fianna Fáil TD for Louth Declan Breathnach says new figures, which reveal the extent of  losses at Our Lady of Lourdes Hospital Drogheda in the first half of the year, as alarming.

The statistics show that 7,253 beds have been lost as a result of delayed discharges in the first six months of the year.

Deputy Breathnach commented, “The level of losses at Our Lady of Lourdes Hospital Drogheda is truly shocking and should send a clear signal to Government TDs and Senators in this constituency that its current health plan is simply not working. The issue of delayed discharges has been an issue for years, but has now reached staggeringly high levels and must be addressed as a matter of urgency.

“Our health system is seriously lacking when it comes to step-down care facilities – it’s something which my party has been highlighting for years. The provision of step-down beds would greatly relieve the pressure on the acute hospital system, this and the previous Fine Gael Government have failed to move on the issue. One of the proposals that Fianna Fáil put forward was the possible expansion of the use of District Hospitals – along with the provision of step-down services and beds, they could also be used in the treatment of relatively minor conditions and thereby preventing the need for admission into an acute hospital.

“The fact that more than 7,000 beds have been lost already when there are thousands of people on waiting lists for inpatient procedures is scandalous and there is no doubt that the loss of these beds is having an impact on the escalating trolley crisis in our Emergency Departments. If a fraction of these lost days were put back into use through better supports for older people, we could radically reduce the number of people lying on trolleys.

“Unless the Government starts getting serious about down care, residential care and home care facilities this problem will continue to deteriorate, our hospitals will be under pressure and our waiting lists will grow longer. These issues need to be addressed now”.