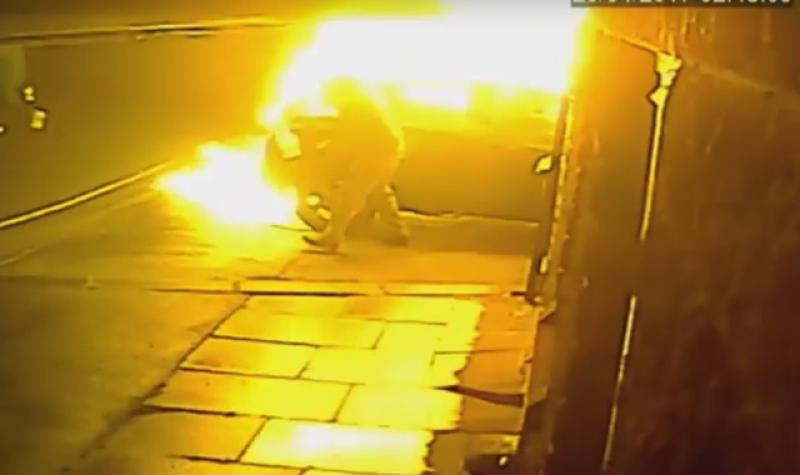 Gardaí are investigating a recent spate of arson attacks in Dundalk while also looking into any potential links between them.

Several fire-related incidents of differing scales have been noted across the town throughout the past week.

Last Wednesday (August 9th) saw fire and police services called to a blaze in Faughart after a jeep, trailer and digger were torched.

The incident, which occurred at , saw the fire spread across several neighbouring fields, with a technical examination subsequently carried out.

At approximately the same time on the next night, a Silver Opel Corsa was burnt out in the driveway of a home in the Toberona area of Dundalk. A blue Volkswagen Golf in Newtownbalregan was also targeted at 5.30pm on the same date.

Similar incidents were also reported on August 12, with a Blue Volkswagen Vectra and a silver Volkswagen Polo set ablaze in Oakland Park and Brid a Crin respectively.

Gardaí were also called to a residential incident which took place in the Nicholas Street area of Dundalk last week.

Officers attended the scene at 11.30am on Wednesday after residents suspected that fire in their apartment block had been subject to an artificial accelerant.

A spokesperson for the Gardaí told the Dundalk Democrat that a definite line of inquiry is being followed on that incident.