Movie made by Dundalk filmmaker set to premiere on RTE tonight 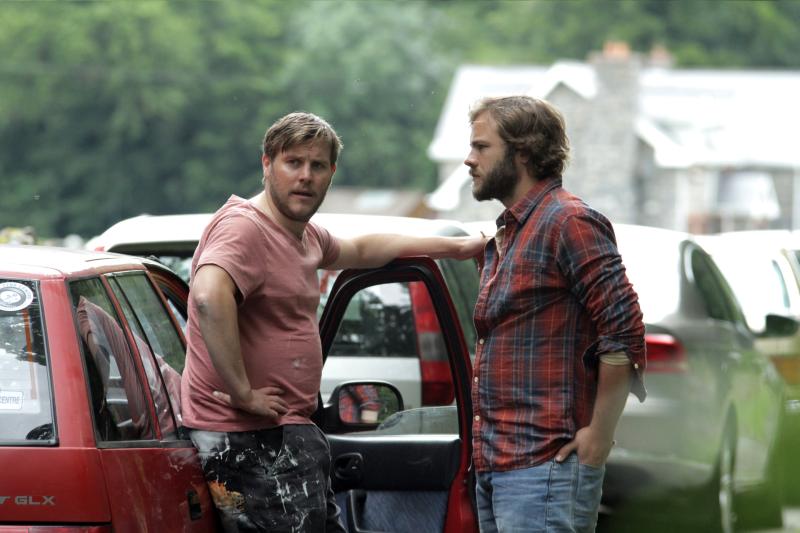 Gridlock, a movie made by local filmmaker Ian Hunt Duffy, will premiere on Irish television tonight.

The film was earlier this year put in contention for Oscar consideration after winning the Best Irish Short Award at both the Cork Film Festival and the Foyle Film Festival.