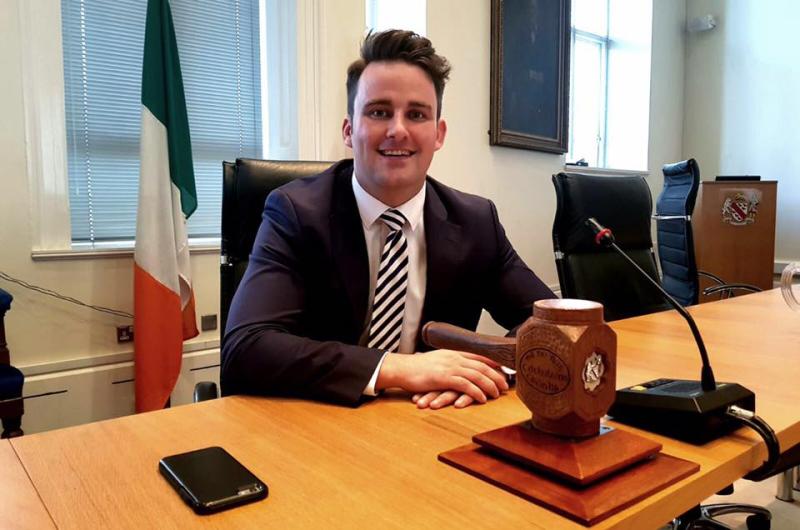 Dundalk Councillor John McGahon has been elected in a by-election to the Fine Gael Councillors National Executive.

The Councillors National Executive consists 12 Fine Gael Councillors, 4 from Ireland South, Dublin and the Midlands North West Region. Cllr. McGahon was elected in a by-election having obtained 52-15 votes over his nearest challenger.

Speaking on his election. Cllr. McGahon said "I am very happy to have been elected, there are 105 Councillors in the Midlands North West Region which includes 15 counties spanning from Louth to Mayo and Donegal to Laois. I was nominated by 31 Councillors to contest the election and as a result I felt I had a decent chance. Turnout was very healthy at 65% which meant that 67 Councillors voted and to have won 52 out of 67 is something I'm very pleased about.

"The executive is essentially the representative body within the party for the 235 Fine Gael Councillors nationwide and I am looking forward to our first meeting in the Autumn" concluded Cllr McGahon.