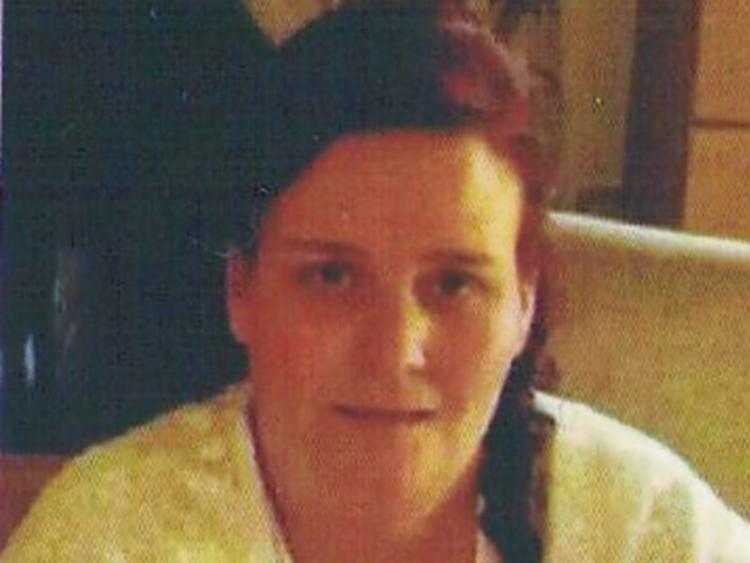 A devoted mother to her two children, Maxine and Leanne, aged 15 and nine respectively, Caroline was a gregarious individual with a very kind and generous heart who had many friends and from across the world.

Her passing at her home at Oakland Park on June 17 last struck a shared sense of shock, grief and loss among all who knew her and especially her family.

For it is just under three years since Caroline and her family were hit with the devastating blow of the death of her husband, Alan only 10 weeks after their marriage in August the same year, having been partners for 18 years.

A really harrowing time for the family was compounded by the passing of Caroline’s brother Andrew six years ago.

She was one of eight children of John snr and Angela Kavanagh- McAlester who was born and reared in O’Hanlon Park. She attended Castletown Girls and Saint Brigid’s School, Ard Easmuinn.

She loved playing rounders in her young years, and became fond of watching football, both gaelic and soccer. She supported Dundalk and her mother’s native Dublin, and hung out the blue flag whenever the Blues were playing.

She also developed a shared love of darts with her husband, who was an accomplished player and won many honours playing with the Stag’s Head pub team in Linenhall Street.

Caroline’s all too short life’s journey involved a spell in Rehab Care on Coe’s Road which she left at the age of 18. She took up cooking and baking while there, and met the love of her life Alan Quigley.

They set up home at 87, Oakland Park, and were blessed with their two treasured daughters, Maxine and Leanne.

Caroline exuded life, and loved music, especially powerful ballads. She loved engaging in chat, and on a Wednesday it was her habit to head up town and spent hours talking for lengthy periods to different folk that she met.

She also struck up many friendships on her laptop with fellow Facebook users across the world, and derived much pleasure from playing different games, like bingo, on the internet.

To her family she was the best in the world with such a kind nature she would part with whatever money she had in her pocket to others.

Invariably she would also return from trips to town with a treat for family members who say they will never get another like her.

After reposing from the Tuesday at her parents’ home, Caroline was removed on Thursday morning to Saint Nicholas Church.

Symbols of her life were laid before the altar by daughter, Maxine, sister-in-law, Margaret and best friend, Deborah. They included a family photograph, wedding coin and laptop.

The Readings were given by brothers, Mark and Gerard, while the Prayers of the Faithful were led by brother, Darren, sister, Sandra, life long friend Tanya, and Jason and Gary.

The Offertory Gifts were taken up by friends, Nora and Grace.