The Bronte link with Dundalk 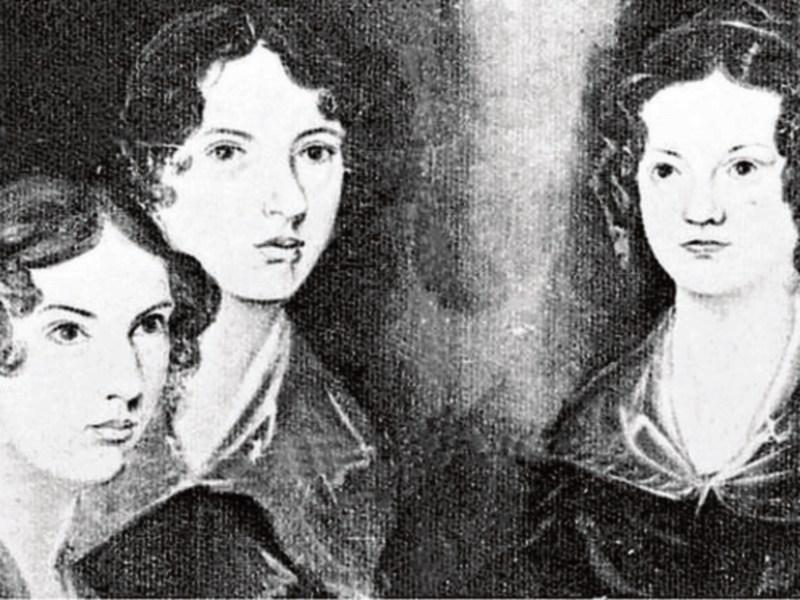 While writing about the early Convent of Mercy School in Dundalk I was reminded of an article I had seen in an old edition of Tempests' Annual about the Bronte family connection with County Louth. The Bronte sisters, of whom the most famous was Charlotte, were having their works published in London about the time the Sisters of Mercy came to Dundalk and it was a great marvel of the day that women should be capable of producing such great literary works.

The article in the Tempest's Annual was an extract from a book called 'The Brontes in Ireland' and dealt with the adventures of Henry Bronte who was the grandfather of the Bronte sisters. In the article it states that the family originated from a small farm near the river Boyne and that Hugh had gone to live with his uncle. This man had mistreated him and had held him as a sort of 'bond slave' but he escaped and made his way towards Dundalk.

The article goes on to describe the area around Dundalk Bay in the middle of the eighteenth century which had a number of windmills along the shore. Hugh got information in a small public house which led him to believe that he could get work in Carlingford. It goes on to state --- When he had wandered by the shore for a couple of hours he turned inland from the sea and came upon lime-kilns at a place called Mount Pleasant. These kilns came to be known as Swift McNeil's and people went (came) from great distances to purchase it for agriculture, as well as for building purposes.

The article goes on to describe how Hugh became a favourite with the people who came for lime and 'Their servants were often accompanied by a youth called McClory. McClory and Bronte were about the same age and they became fast friends. It was arranged that Bronte should visit McClory in County Down during Christmas holidays'.

The extract ends here but, perhaps, it was during that Christmas holiday that Hugh Bronte met Alice McClory of Loughbrickland whom he married. His son Patrick, father of the Bronte sisters, was born on March 17, 1777. His mother Alice was a Roman Catholic but his father Hugh was a Protestant and Patrick was brought up in that faith. Patrick won a scholarship to Cambridge University and became an Anglican clergyman. After his marriage to Marie Branwell, he was appointed as a curate to Haworth in Yorkshire where his famous daughters were born.

It is interesting to speculate that the Bronte legend was created by a chance encounter at the Macneil family industry with had been established in the Ballymascanlon Valley by Scottish migrants in the eighteenth century.

It is also interesting that equally famous Sir John Macneil, who was to become one of the greatest railway engineers in Ireland and whose works brought so much employment to the Dundalk, sprang form the same 'pleasant valley' on the outskirts of Dundalk.