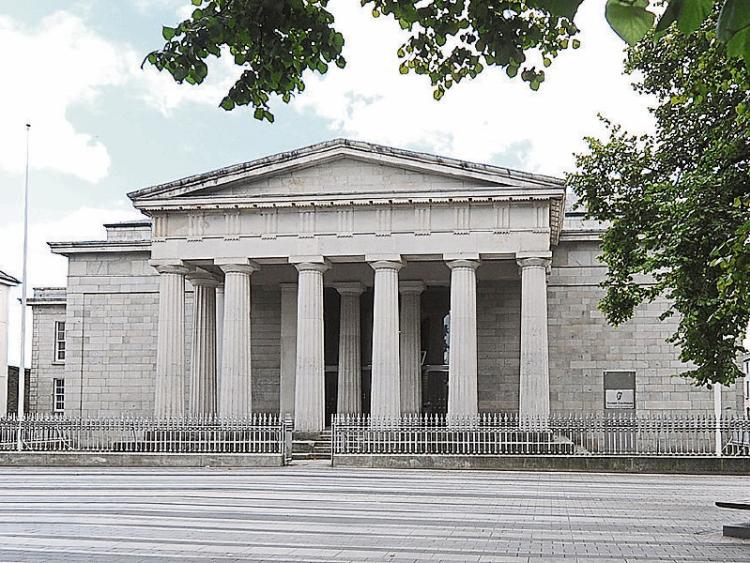 A man charged with stealing from a local church on two separate occasions and with allegedly targeting a car in a car park of another church in the same parish, was remanded on continuing bail in his absence at the vacation sitting of Dundalk District Court last Thursday.

The defendant is charged with stealing €80 euro in coins and allegedly causing €700 in damage to a candle shrine at St. Fursey’s Church Haggardstown on April 26th last.

He is further accused of the theft of a candelabra worth €1,000 and €30 euro in coins from the same church on May 12th last and with stealing a shopping bag worth €5 and causing €300 worth of damage to a car window in the car park of St.Oliver Plunkett’s Church in Blackrock two weeks later.

The court heard the accused was remanded in custody on a separate matter the previous Sunday and was due to appear before court number five in the CCJ in Dublin on Friday.

Sgt. Fintan McGroder explained the defendant as granted bail on Sunday, with signing on conditions, but he was arrested after he left court.

Judge Conall Gibbons remanded him on continuing bail in his absence to Cloverhill District Court on Friday.