REVEALED: The number of people with disabilities on social housing waiting lists in Louth 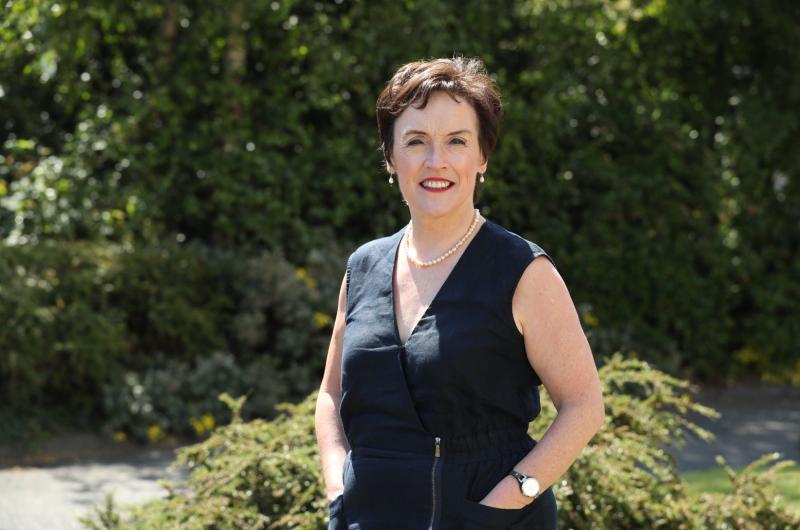 The Government needs to take urgent action to address new figures which reveal at least 400 people with disabilities are on social housing waiting lists in County Louth, that's according to one of the country’s largest charities.

According to a statement from the group, there are still a number of major stumbling blocks for people with disabilities.

"Furthermore, more than 3000 people with disabilities are still living in institutions. This figure does not include the 1,200 people under 65, most of whom have disabilities, inappropriately placed in nursing homes.

"These people housed in inappropriate setting are being deprived of the basic human right to live in the community and play an active role in society.

"The Government’s delay in taking responsibility for funding of appropriate housing, demonstrates a complete lack of priority for people with disabilities.

"The organisation, which supports over 20,000 people, has now reiterated its call for the Government to ratify the UN Convention on the Rights of People with Disabilities (UNCRPD).

"Ireland is the only country in Europe which has still failed to ratify this vital international agreement, which would afford people with disabilities the same basic human rights as everyone else.

"Article 19 of the UNCRPD specifically provides for people with disabilities to live independently in their communities."

Kathleen O’Meara, Rehab’s Director of Communications and Public Affairs said: “Ireland really needs to get to grips with how we support people with disabilities to live in their own homes. These figures show the Government is failing our most vulnerable members of society. The right to a home is a critical human right outlined in the UNCRPD.