Concerns increasing over number of abandoned cars in Louth 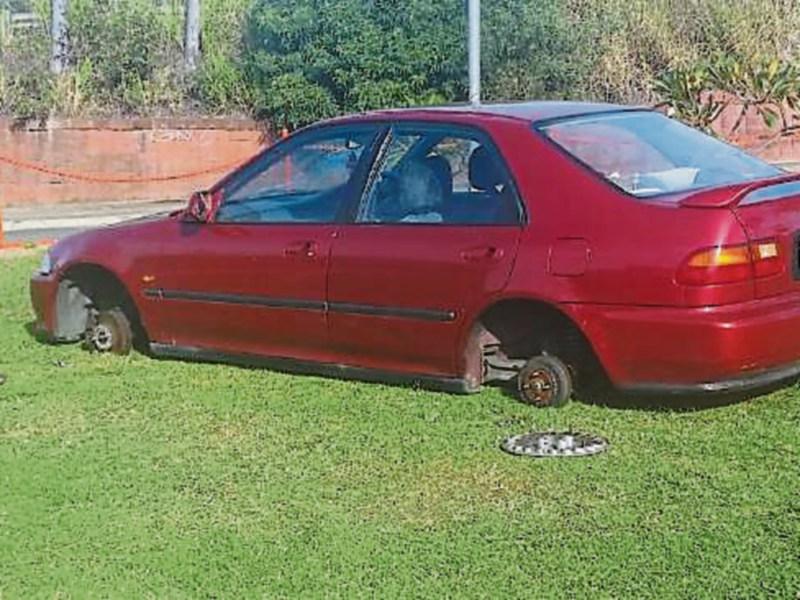 Concerns are increasing over number of abandoned cars in Louth

The number of abandoned cars on the streets and estates in Louth have increased so much over the past couple of years, that in two years the number of cars abandoned have doubled.

According to a report in today's Irish Times, Louth County Council destroyed 72 cars in 2016. This is nearly double the amount destroyed in 2014.

The cost of removing and destroying cars to Louth County Council between 2014 and 2016, came to €13,195, according to the Irish Times.

Across Ireland, only Cork and Dublin were more cars destroyed in 2016. Cork County reported 96 and Dublin City recorded 337.

In an attempt to recoup some of the costs of removal and destruction of abandoned cars, Louth County Council have been issuing fines – in 2016 they issued €4,170 in fines.