Dundalk couple have lucky escape from swarm of angry wasps 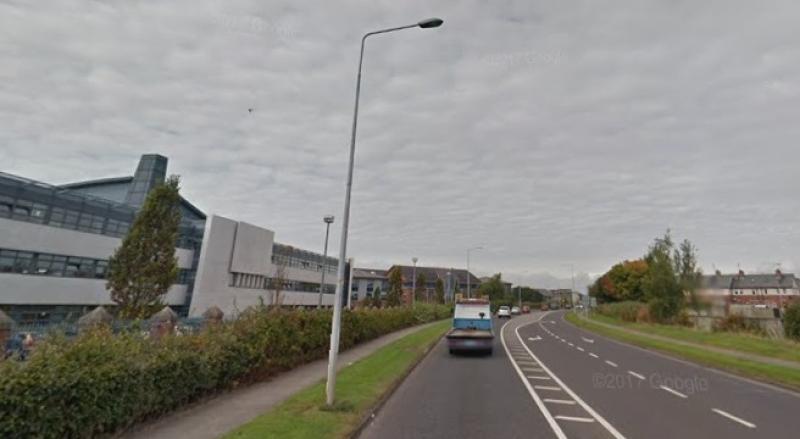 The couple's ordeal occurred on the inner relief road

Dundalk man Pat Kerley and his wife Ann were on the receiving end of some very unwanted attention from a swarm of angry insects in town at the weekend.

The couple were walking along the inner relief road at the back of the council offices on Friday evening when they were set upon by what he believes to be a swarm of furious wasps.

Pat stated that his wife was stung nearly 30 times, while he had close to 20 stings.

But for the help of a passing motorist it might have been even worse according to Pat.

"Myself and my wife were walking there at 8pm and were suddenly attacked by a swarm of wasps or bees," explained Pat. "(But) thanks to Owenie Grimes who stopped and let us into his car and got us to the Louth Hospital", added Pat.

"From there (we went) by ambulance to the Lourdes. Thanks to staff in both hospitals for care and attention. Please be careful if walking in that area especially if with young children. We were lucky to get away with multiple stings and thankfully are not allergic.

"All I can tell you is we were pulling out little barbs that they left behind. It was as horrific as it sounds", he added.

Pat expressed his concern for other people in that area after his ordeal and that he did report it to the council.

"The only concerns we have are that so many vulnerable people pass there every day and that's why we put the warning up on Facebook and why we reported it to the council."