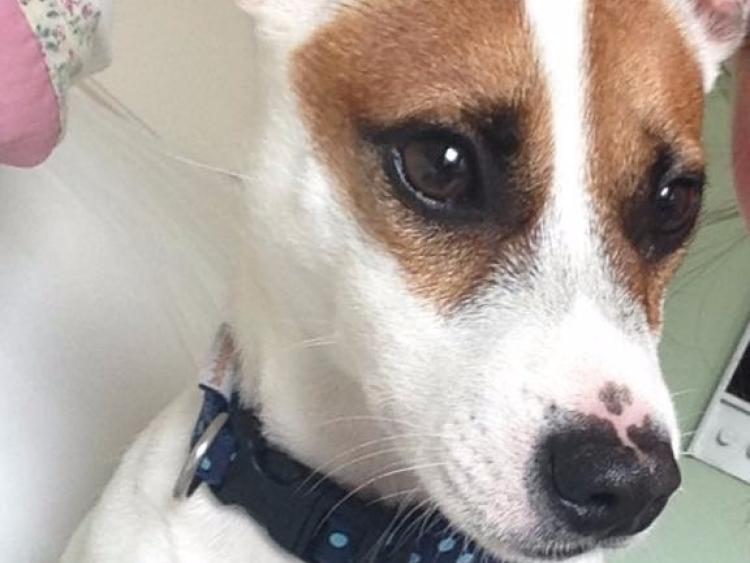 In a display of the power of the press (and this newspaper, ahem), we are delighted to reveal that a missing Jack Russell named 'Bailey' has been successfully reunited with his owner in Dundalk, following a plea from the Dundalk Democrat.

'Bailey' went missing yesterday evening from his home in Willow Grove on the Carrick Road at around 8pm.

However, within an hour of The Democrat posting the details of the missing dog this afternoon, a lady in Mounthamilton on the Carrick Road, who had spotted Bailey wandering, saw our post and contacted the owner directly.

The dog has since been returned safely to its owner.

A Pawfect ending to this tail.