Dundalk driver told by judge: 'Come before me again, I'm throwing away the key' 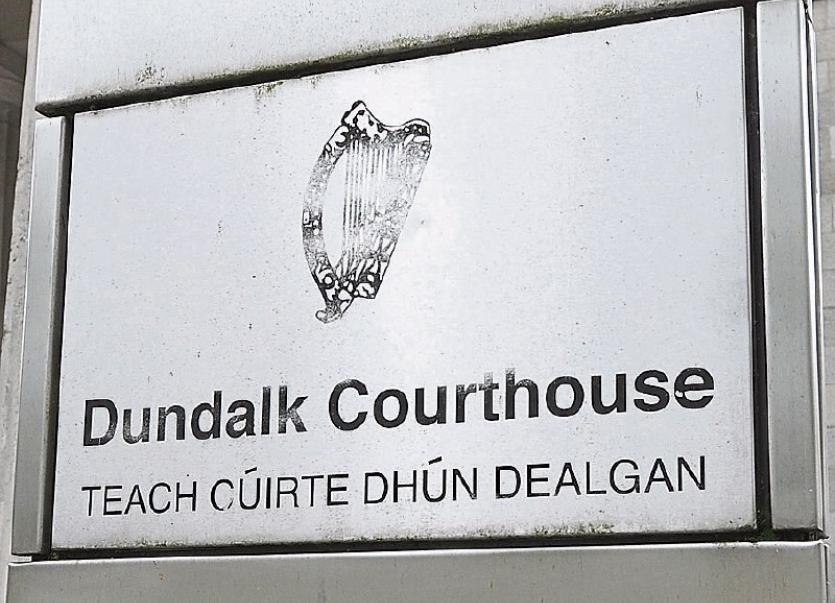 A 30-year-old man who admitted driving without insurance in a dangerous driving prosecution, was sentenced to five months at Dundalk district court last week.

Angelo O'Riordan with an address at Point Road, Bellurgan appeared before the court charged with dangerous driving at a series of locations, including Sportsmanshall, Balriggan, Killin, Ballinfuil, Rathduff and Falmore on January 26th last.

Judge John Coughlan was told the defendant - who had 24 previous convictions, is in a relationship for 15 years and had left school at the age of 16.

The court heard he is doing a course at the docks in Dublin and he is guaranteed a job at the end of it.

The Defence solicitor urged the court to deal with the matter by way of a suspended sentence.

Judge Coughlan imposed five months in custody and a 10 year driving ban for driving without insurance but said Angelo O'Riordan could appeal by lodging €200 in cash.

However the judge warned him "Come before me again.

“I'm throwing away the key.