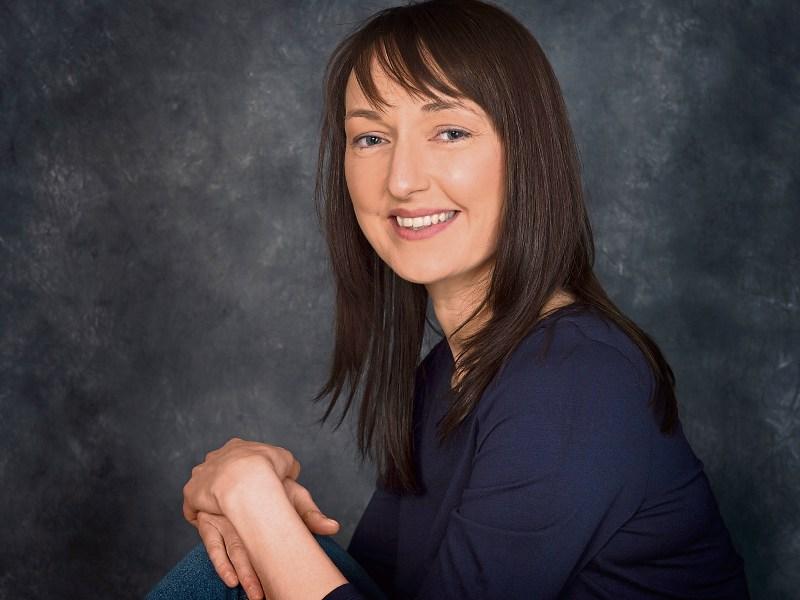 The Irish Writers Centre is set to showcase the work of 18 emerging writers for XBorders, an innovative cross-border project bringing writers together to explore and write about borders through fiction and non-fiction.

The emerging writers are due to read an excerpt of the work they have produced for the new XBorders project at a public reading event at The Irish Writers Centre in Dublin on September 7.

The 18 participants chosen from across Ireland have been working on the project with cultural theorist Dr Declan Long, security experts Mark Maguire and Eileen Murphy, Blackstaff Press Managing Editor, Patsy Horton, and Belfast-based writer Maria McManus over the past three months.

Tamara O'Connell, a journalist living in Castlebellingham, is one of the 18 emerging writers chosen for the exciting project. She's written a short story called The Sound of a Second Chance for XBorders.

Set near the Israeli-Egyptian border in 1999, it's a suspense/thriller about an expectant couple who are hijacked by an armed gang.

"The story follows Dinah and Ari Coen, an Israeli couple who are driving home after a short holiday in the Sinai peninsula," said Tamara

"Dinah and Ari are hijacked close to the Taba border crossing and they both have very different reactions to the dangerous situation."

She added: "In that kind of life or death situation, the wrong choice can lead to terrible consequences. What do you do? Run or fight?

"It's a work of fiction, however, I've drawn on my experience of travelling in the region for the short story."

Participants had to attend three seminars in Belfast, Derry and Dublin for the project. Art critic, lecturer and former Turner Prize judge Dr Declan Long spoke to the group about contemporary art practice of the ‘Post-Troubles’ period.

Eileen Murphy, a researcher with the Centre for Innovation Human Systems, School of Psychology, Trinity College Dublin, examined the future of biometric border technologies and policies.

For more information about Tamara O'Connell and her work check out her new website www.tamaraoconnell.com.