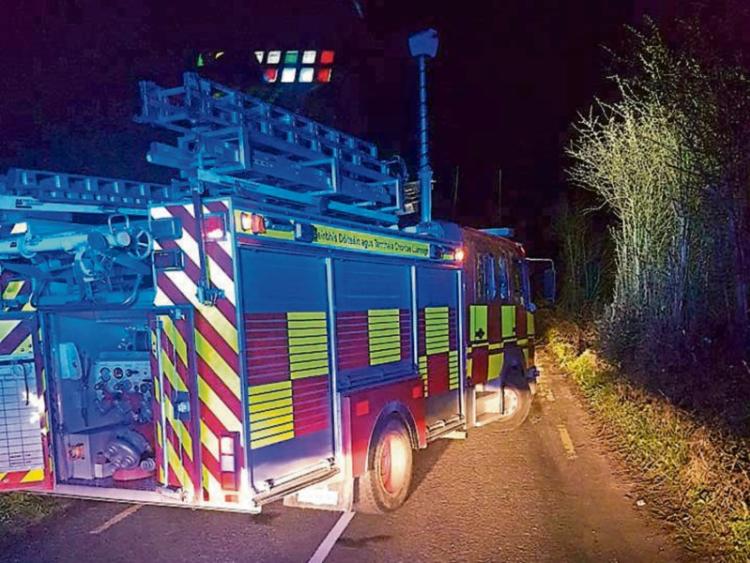 Fire services were called to an overnight blaze in Dromiskin

Two fire units were required to deal with a blaze in Dromiskin last night.

According to LMFM news, the two units from Dundalk were called to the fire at Crumb Rubber last night, shortly after 1 am.

The blaze was a result of shredded rubber catching fire – it is not yet known what the cause of the fire is however.

Fire fighters remained at the blaze last night for over an hour before the fire was brought fully under control.

Gardaí are appealing to anyone who was in the area at the time and witnessed anything suspicious, to contact them.