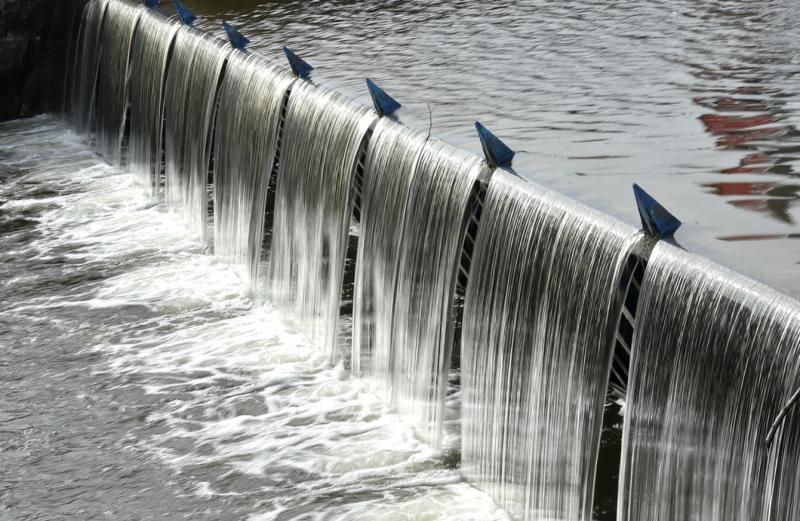 Water supplies have been restored to some of the thousands of households and businesses across Louth and Meath left without water since Friday.

Irish Water said that all areas of Drogheda town now have water.

But it will be several more days before water is restored to other areas, the company warned.

Repairs on the burst water main that caused the water supply crisis have finally been completed and Staleen Water Treatment Plant is back in production.
Reservoir levels, which had been left critically low, are now filling.

Drogheda town is the first area to have supply restored. But some isolated areas and areas on high ground may experience disruption or low pressure for several more hours.

It could be the weekend before supply is fully restored across all areas of Louth and Meath.

"Replenishing reservoirs and filling networks will take time. As the reservoirs fill it is anticipated that supply will begin to be restored to customers," Irish Water said.

"It may take several days for full service to be restored to all customers, particularly those on high ground and at the periphery of the network.

"Customers are asked to continue to conserve their mains water supply for the next few days until supply has returned to normal."

Water stations and tankers remain in place for those still without water.

The company said water will continue to be delivered to vulnerable customers until their full water supply is restored. It also stated some customers may receive discoloured water for a period and that it will monitor water safety levels in the coming days.

On Tuesday the army had to be drafted in to distribute water in the environs of Drogheda. Water tankers were also deployed from across the country and from Northern Ireland.

It is believed that around 60,000 households and businesses were affected by the water crisis.
The preliminary view is the longer-term replacement of the 2.2km (1.3 miles) of pipeline will take at least 18 months and cost up to three million euro (£2.6 million) to complete.

Labour Senator Ged Nash has called for an independent review of Irish Water's handling of the water supply emergency.
"As the water supply to Drogheda tentatively returns, Irish Water must be held to account their handling of the response to a crisis that has cast the spotlight on the company's ability to respond to and manage emergencies of this scale," said Mr Nash.

He added: "Why did it take Irish Water five days into the crisis to collectively brief local Oireachtas members and councillors? Why did it take days to mobilise the Defence Forces and other agencies under State control? Why did it take several days to get water tankers to areas that were almost entirely cut off from the water supply? Why was there no street-by-street response? Why does the organisation appear to have no plan to service customers who have registered with them as vulnerable?

"These are just some of the questions that need to be answered by Irish Water to reassure the public that lessons have been learned from this crisis and will be applied when the next crisis hits."