ADVERTISEMENT
Advertise with us. Dundalk.. 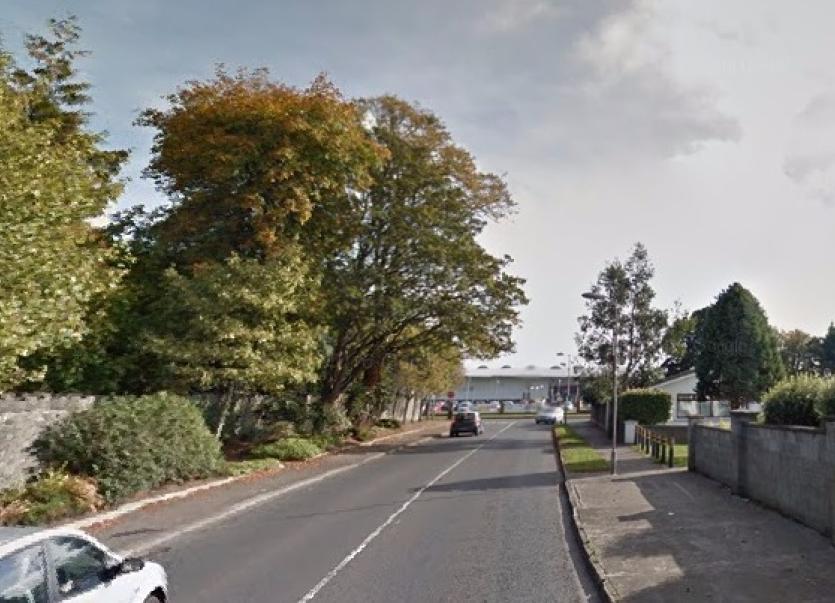 Former Town Councillor Oliver Morgan and Independent Candidate for Dundalk South in the upcoming local elections in 2019 has expressed concern that a pedestrian safety issue which he raised with the Roads Section of Louth County Council at the end of last winter seems not to have been addressed by it.

"I am quite concerned that the long dark evenings will soon be with us again and the council seems not to be addressing this serious pedestrian road safety issue," Mr Morgan told the Dundalk Democrat.

"This dangerously under-illuminated section of road/footpaths will be used after dark by thousands of people attending the annual St. Gerard`s Novena in October.

"From the tennis club corner, past the Fire Station and out to St. Alphonsus`Road, with its two ninety degree bends is a dangerous enough section in daylight but on a foggy winters   it is highly dangerous, especially at Novena time.

"I would call on our Local Authority to bring the public lighting   this poorly lit section of road/footpaths up to a safe standard as soon as possible and I have written again to the   reiterating my concerns as communicated last February."