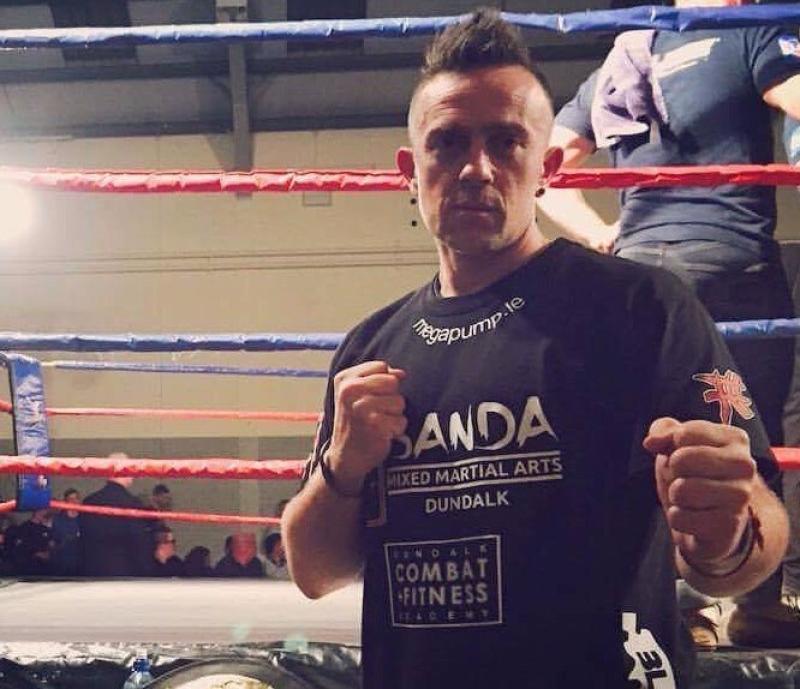 Darren was lucky to be part of the IMMAA coaches seminar and course held last month in the Maldron Hotel and SBG Tallaght.

Darren was there along with 20 other quality coaches from around Ireland that were awarded the level 2 grade in MMA coaching.

This makes them the first 20 official licensed coaches in the world with the Irish Mixed Martial Arts Association (IMMAA).

Darren was selected by the International Mixed Martial Arts Federation (IMMAF) to attend the intense seminar and course last weekend and he was then presented his level 3 MMA coaching award.

This now allows him to grade students in MMA. This is a massive step in the evolution and growth of the sport from the grass roots up.

Already heavily involved in the MMA scene, Darren was recently the Irish MMA Team Head Coach in their successful endeavours at the European Open in Sofia, Bulgaria bringing back a bronze medal.

He works with the promotion team at Cage Legacy Fighting Championships, owns and trains out of the Dundalk Combat Academy and is head coach with Team Sanda MMA, who are one of the most active and successful fight teams in the country.