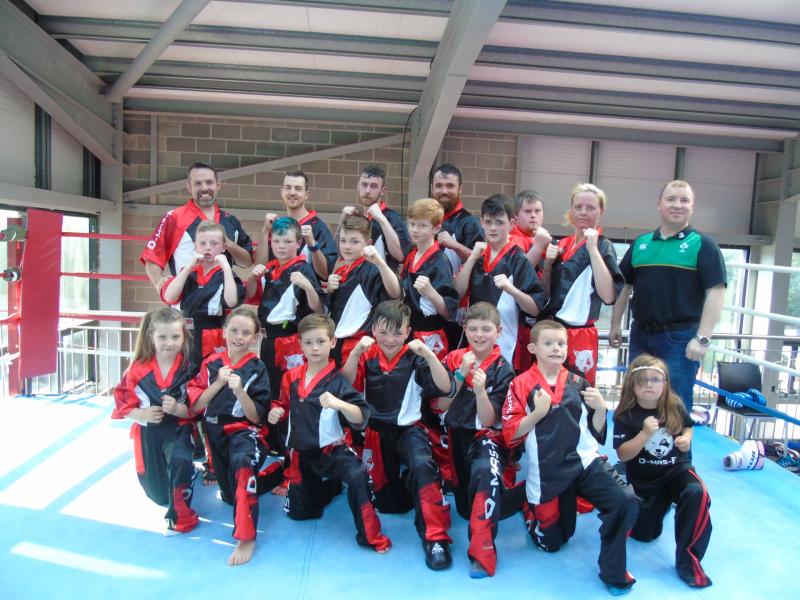 New uniforms were presented to the club by Vincent Del Duca on behalf of Tony's Pizzeria this week.

Dundalk Martial art schools of fitness (D-Mas-f) is getting stronger and growing larger all the time.

They have fighters in points fighting, light and full contact and now also in K1 and soon more fighters in MMA. 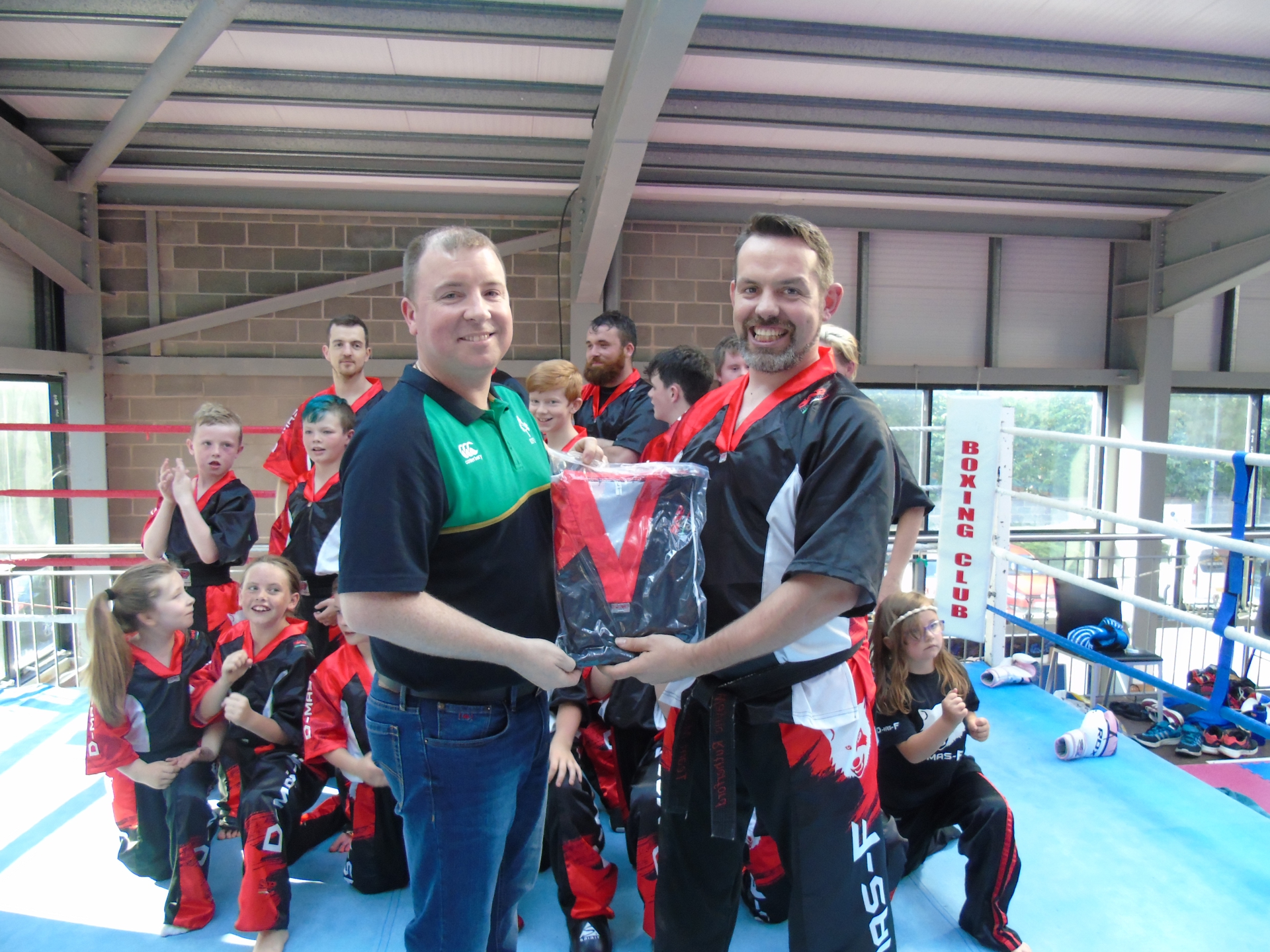 They also have competitors in weapons with current WAKO world champion Ryan Del Du ca being for D-mas-F too. They boast world, national and local titles and awards.

“This is a great honour to have such a great local business believe in us and what we represent,” said Chief instructor Wayne Rutherford.

Vincent Del Duca said he is delight to help such a great club that does so much for the community. Tony’s Pizzeria has sponsored the current competition teams new uniforms which where custom made in Italy.

The new suits incorporate the club's wolf logo throughout and features large on the back with the club's web address underneath.