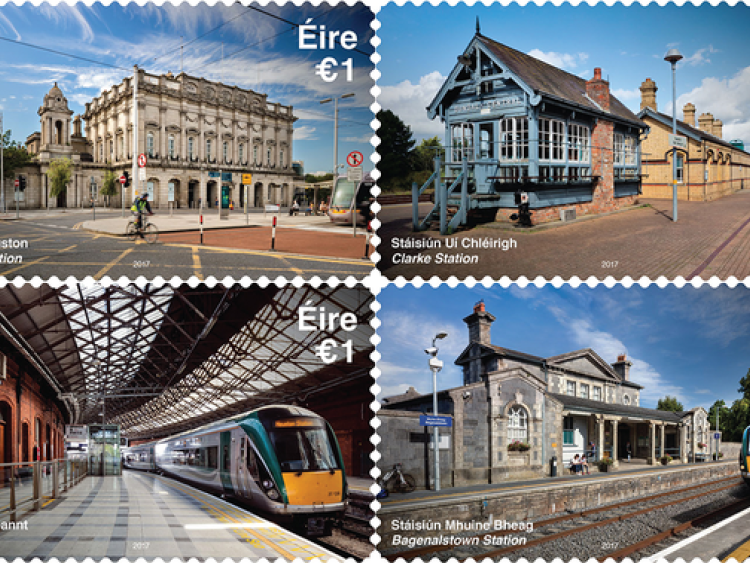 Other stations feature include: Heuston Station, Dublin, which was originally called Kingsbridge Station and first opened in 1846; Kent Station in Cork which opened in 1893 and Bagenalstown Station in Carlow.

The station opened in February 1849 as Dundalk Junction and then became Dundalk Station in June 1894.

It was given the name Clarke in April 1966 in commemoration of Tom Clarke, one of the executed leaders of the Easter Rising of 1916.