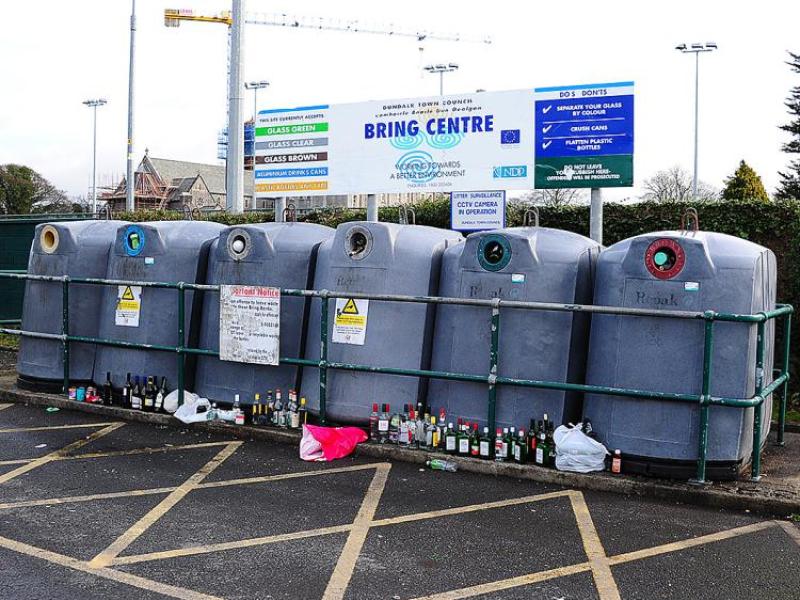 The Chairperson of the Louth Tidy Town committee has stated that the group were not consulted with on the ending of plastic collections at Bring Banks around the county by the council.

In an email to this paper chairperson Larry Magnier also said they have no option but to accept the decision.

"In response to media coverage of the cessation of the collection of plastic at bring banks throughout the county, Louth Tidy Towns Together, the network of Tidy Towns groups in Louth, would like to clarify that we were not consulted on the matter but were advised of the decision by Louth County Council on the 12th of July.

"Since then we have endeavoured to communicate the information as widely as possible to our volunteers and site users in local communities. While Tidy Towns groups are totally opposed to the removal of the facilities for plastic recycling, we have no option but to accept the local authority's rationale for the decision.

"Tidy Towns groups will continue to work in partnership with Louth County Council to ensure the highest standard of environmental management in our towns and villages."