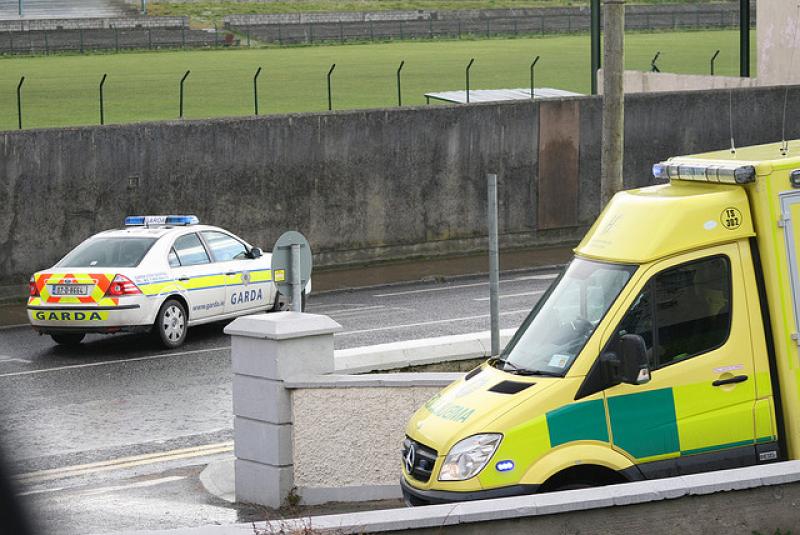 Two ambulance patients were arrested in separate incidents in the early hours of Sunday morning.

In the first instance, a 38-year-old male was deemed by paramedics to have become uncooperative as the vehicle made its way to Our Lady of Lourdes Hospital in Drogheda.

The ambulance subsequently stopped and Gardai were called to the scene at the M1's southbound carriageway. Officers deemed him to be drunk and disorderly and he was subsequently arrested.

In another similar but unrelated case which occurred a short while later at 1.40am, another ambulance - which was also making its way to the Drogheda-based facility from Dundalk - was forced to pull over as its occupant became uncooperative. Gardaí were again called, this time to the Applegreen service station.

The female culprit (31) was deemed to be highly intoxicated and was arrested at the scene.