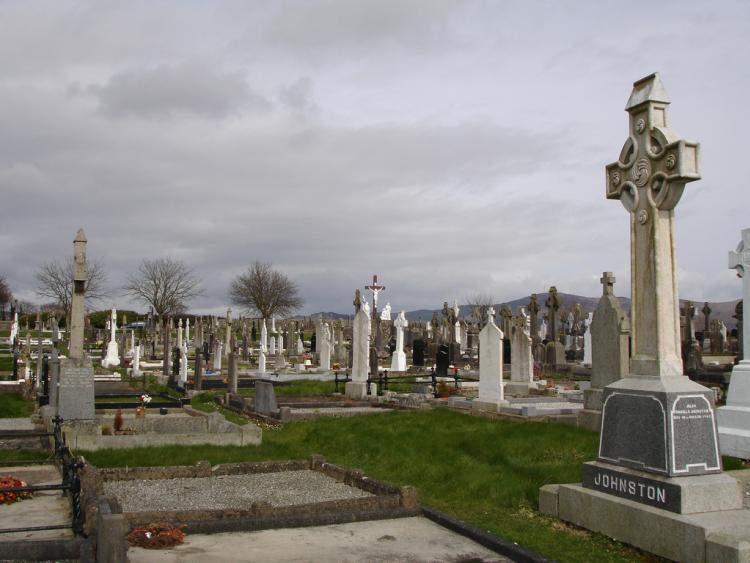 Local councillor Tomas Sharkey was unflinching in his summation of this year's Blessing of the Graves at Dowdallshill graveyard in Dundalk.

"This years Blessing of the Graves in Dowdallshill was a monumental failure. Thousands of people come from near and far to pay respects to deceased friends and family. It is an annual event where the community comes together. Instead they were faced with a new low in our Age of Austerity.

"The decision not to have speakers and a public address system was wrong. It left thousands of people disappointed. They could not follow the service. Many people were upset that such a special occassion was a shambles.

"What should be a positive and uplifting day became the opposite.

"I want to make it known that this should not happen again. Our community deserves better."