Dundalk face Celtic or eh... Linfield if they beat Rosenborg 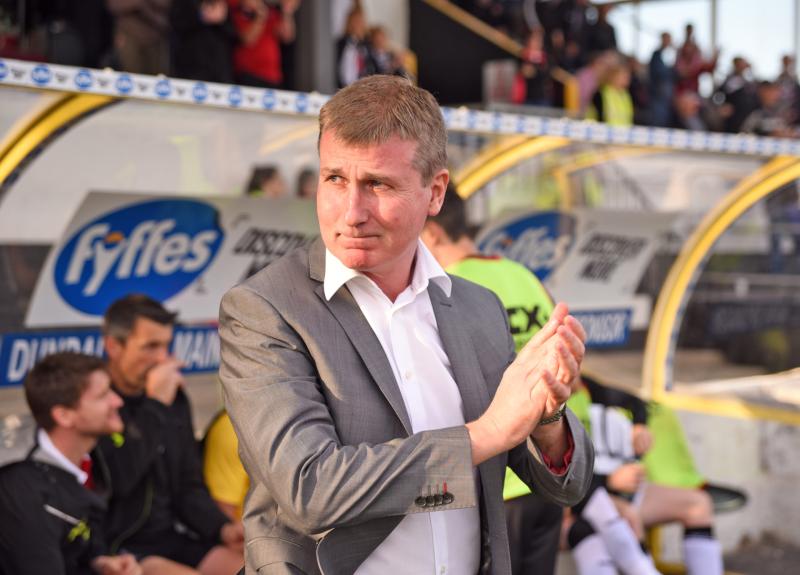 Dundalk will face either Glasgow Celtic or Linfield in the next round of the Champions League Qualifiers, should they beat Rosenborg.

The draw has just been made for the third round of the qualifiers.

This is a dream draw for Dundalk.

Dundalk last played Celtic in European competition in 1979 when they faced the Scottish champions in the second round of the European Cup.

In the first leg of the match, Dundalk were the away team and lost out in a hard fought 3-2 defeat.

According to www.dundalkfc.com, the return leg in Oriel Park saw 17,000 people cram into the stadium, to see the Dundalk team draw 0-0, ending Dundalk's run in Europe for that year.