'Travellers are grossly discriminated against in Irish Society', says judge 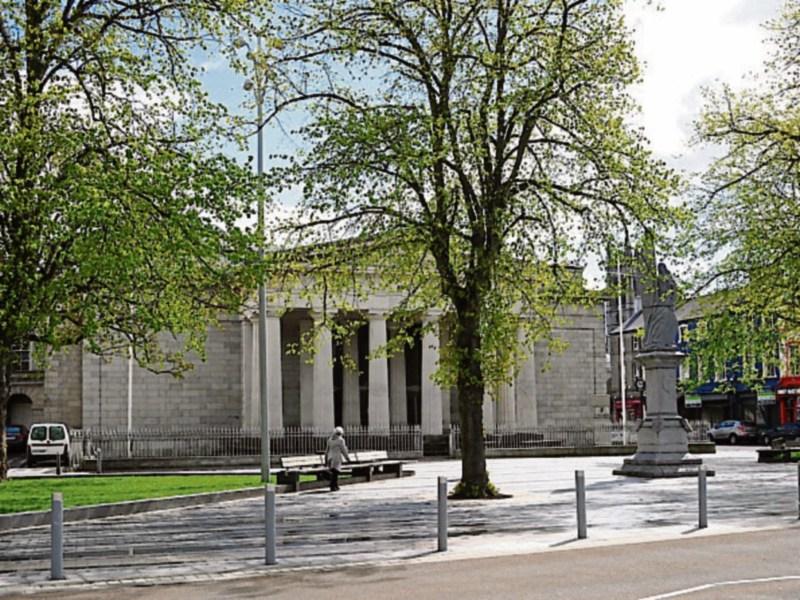 Two men who Dundalk District Court was told were among 23 families evicted from the Woodland Park halting side 18 months ago, had a prosecution for moving their caravans onto land off the Inner Relief Road struck out by Judge John Coughlan who said that travellers are “grossly discriminated against in Irish Society”.

Kieran Joyce (23) and Martin Joyce (22) of no fixed abode were summonsed for bringing the caravans onto land at Marshes Upper on May 10th last year.

After he replied that news of them had not reached Kildare, the solicitor said the case had received national publicity as it involved 23 traveller families being evicted.

She explained that on the date of the offence Kieran Joyce had a two day old baby who was still in hospital and every time he had moved his caravan, he was moved on.

The solicitor said Mr. Joyce had reacted very badly and had obstructed the guards but she claimed it was only “out of fear” as they were being told by social workers that their children would be taken into care over the lack of permanent accommodation.

Judge Coughlan replied "I think itinerants are grossly discriminated against in Irish Society" and in the circumstances he said he was striking out both summonses.

In relation to a separate drugs prosecution against Kieran Joyce in respect of the unlawful possession of 15 euros worth of cannabis at Slieve Foy Park Dundalk on April 13th last year, the court was told the 23 year told had five previous offences but none were for drug offences.

Judge Coughlan said he would strike out that summons on July 26th if €200 euro is paid to charity by then.