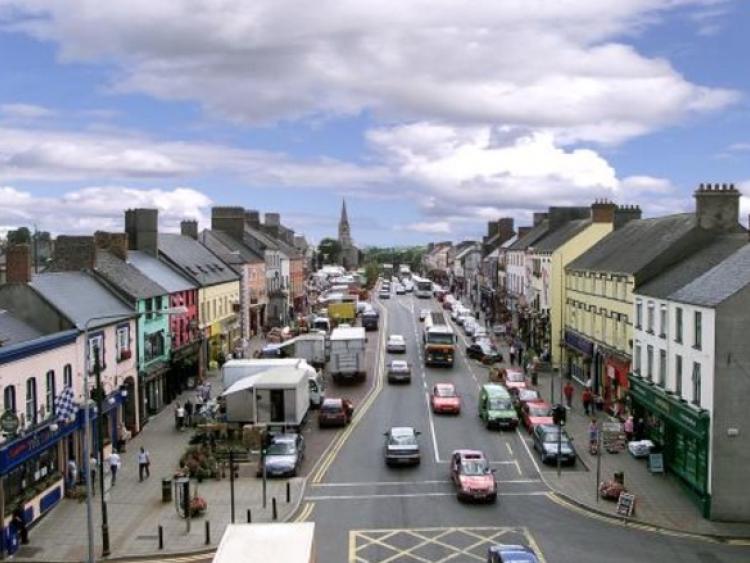 There is great news on the jobs front for Carrickmacross, with the announcement that Masterfire are to build a new facility in the town.

As reported today by Northern Sound, Masterfire, one of the leading suppliers within the fire protection industry in Ireland, are to build a €2.5m facility on a site on the Convent lands off Oriel Road.

The move is expected to create around 100 new jobs in the next two to three years.

The decision is particularly welcome as it comes on the back of greater growth for the company than previously expected.

Prior to this announcement, the company was planning on building a new facility in the town at a cost of around €1.3m and at a different location.