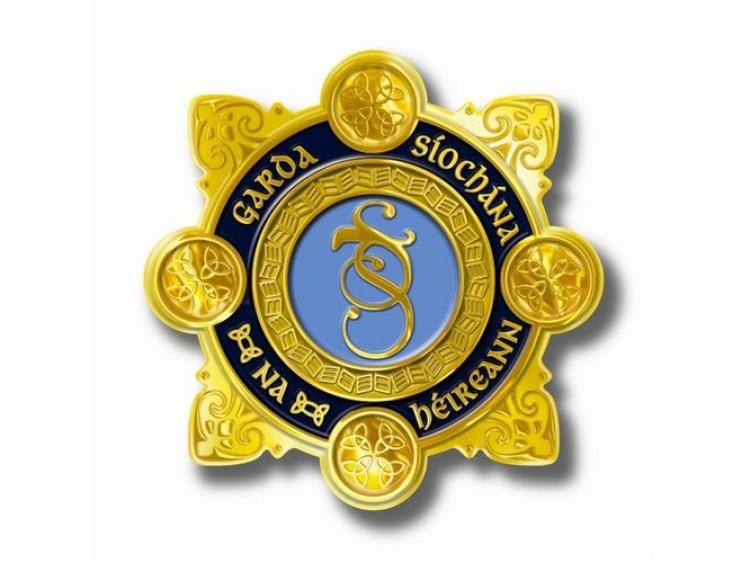 Gardaí are appealing for information after a Dundalk woman was threatened with a syringe and robbed last week.

The 29-year-old woman was approached by the assailant, who produced the implement and demanded she hand over cash. He subsequently fled the scene.

The man is believed to be aged between 30 and 35, is described as having blonde hair and blue eyes, and was wearing a blue jumper at the time of the robbery.