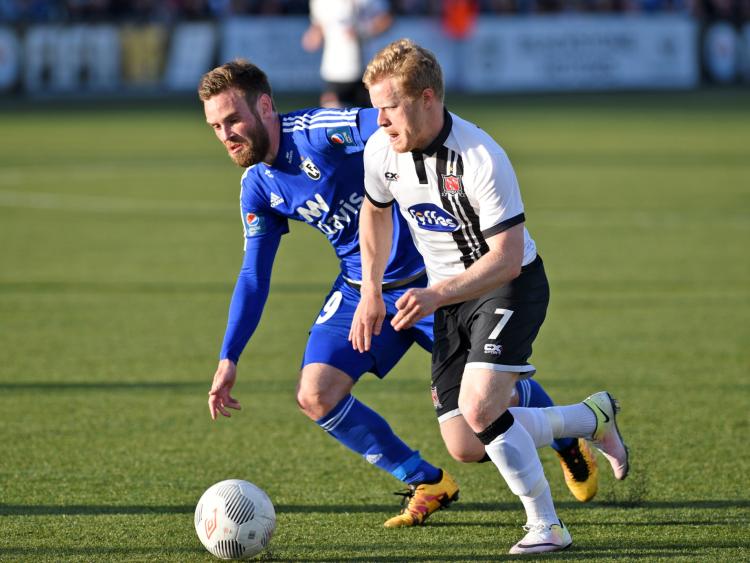 RTÉ have today confirmed that they will broadcast both legs of Dundalk's clash with Rosenborg on RTÉ 2 and RTÉ Player.

First up is the home leg of their second qualifying round tie in Oriel Park on Wednesday 12 July with the trip to Trondheim the following Wednesday 19 July.

Peter Collins will present live coverage of both games alongside Richie Sadlier and Alan Cawley with commentary from George Hamilton and Stuart Byrne and Tony O’Donoghue reporting.