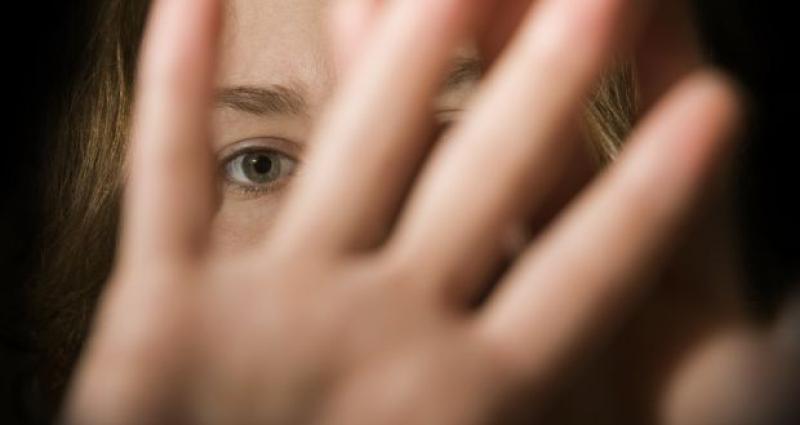 Gardaí have confirmed that a designated unit has been established locally to target domestic violence cases.

Dundalk's County Council members were informed at last night's sitting of the Local Policing Forum that
victims of domestic violence and sexual assault can expect a more honed-in approach   such cases.

The new protective services units have been rolled out nationwide, encompassing Cabra, Clondalkin, Cork as well as Dundalk.

There will be up to 15 personnel attached to each of the units. This will include an inspector, two detective  , 10 detective gardaí and two administrative staff.

Last night's meeting heard that a temporary town-based unit has been in operation locally since May 30, with a permanent staff and residence set to be established in the coming weeks.