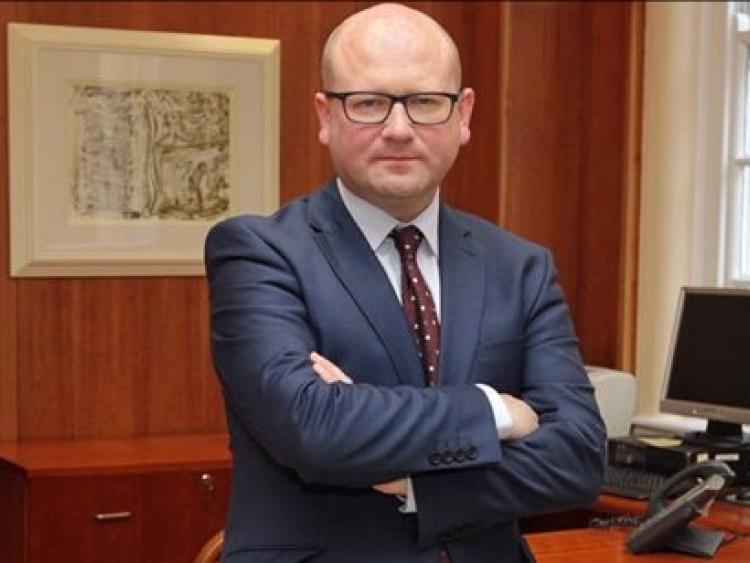 Senator Ged Nash has revealed that 384 new fathers in Louth have received state paternity benefit since the introduction of the Labour Party designed scheme last year.

Senator Nash said, "The scheme can be availed of by employees and the self-employed and if you are already on certain social welfare benefits.

"It involves two weeks leave and is currently paid at the rate of Euro 235 per week.

"The take up of the scheme is very encouraging and we designed it to make sure that new dads had the opportunity to take some time off with their family at any point within six months of the birth or adoption of your child.

"I would like to see the scheme further developed and the period of leave extended to make sure that the role of new dads is better recognised by the State in terms of shared family and caring responsibilities.

"Applicants for the scheme should notify their employer of their intention to take paternity leave no later than four weeks before the intended leave period starts and more information can be accessed at www.welfare.ie/paternitybenefit"