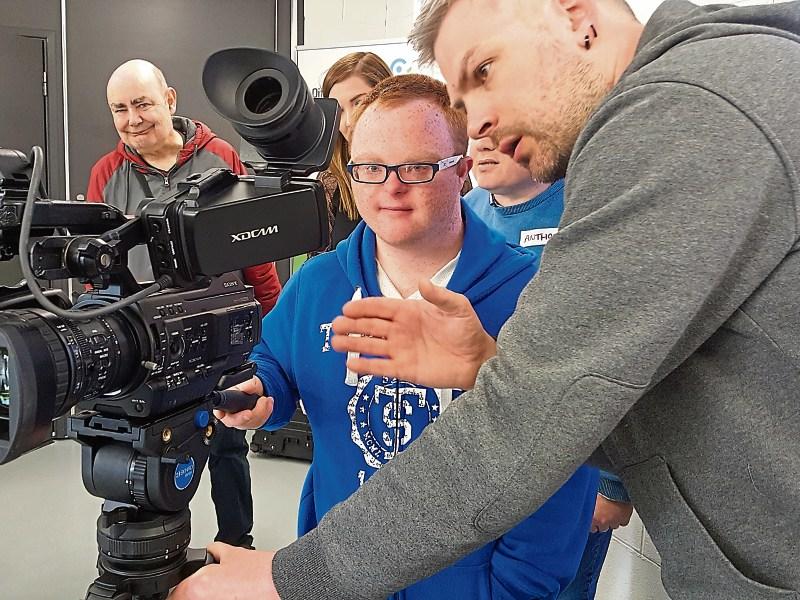 The premiere of four short documentaries made on the recent ‘Let Our Voices Be Heard’ creative documentary training project will take place in Creative Spark, Dundalk on Thursday June 29th from 6-7pm.

During the training course,twelve participants from the Venegas Centre (Dundalk), Ablevision Ireland (Drogheda) and Prosper Kells conceived, shot and edited four short documentaries that explored their areas of interest.

The course saw the participants work with professional video gear, visit locations such as Aiken Barracks, the Louth County Dog Pound and McAteers The Food House to shoot their documentaries, before engaging with the video editing process, all the while supported and encouraged by their mentors – Joske Slabbers, Steven Larkin, Jim Kealy and Ultan Hodgers - all graduates of the BA (Hons) in Video and Film Production from Dundalk IT.

The project was developed and co-ordinated by Little Road Productions, a media production and training company based in Creative Spark, and funded by the Broadcasting Authority of Ireland, Create Louth and Meath Arts Office.

Speaking about the premiere, Sarah McCann, the Project’s Manager and a Producer/Director with Little Road Productions, stated:

“This project was a joy to work on. We had 4 training days filled with fun and learning.

“ It is really important that all sections of society are given a chance to learn the tools and techniques that will give them a voice and allow them to express their own opinions about themselves and subject matter that interests them, instead of just having material made about them.

“We look forward to working towards the goal of this pilot project rolling out all across the island of Ireland”. 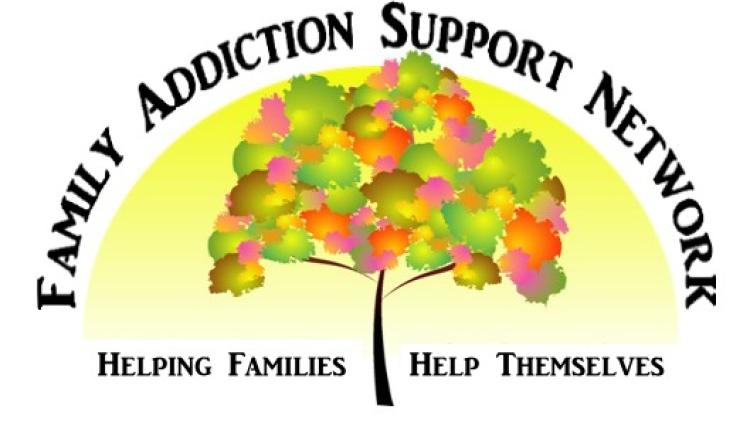