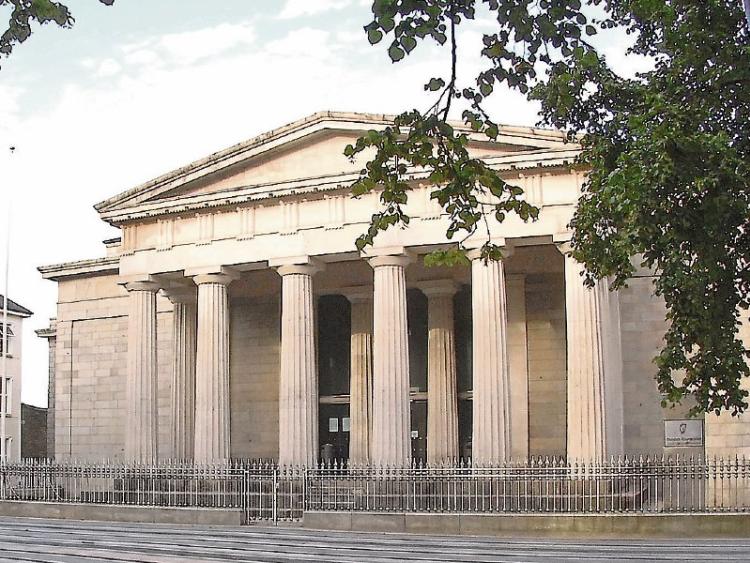 A man charged with a theft from a local restaurant, in which CCTV footage had featured in a Facebook appeal, was sentenced to four months at the local district court on Wednesday.

The 38 year old - who the court heard wanted a custodial sentence to be imposed, was also charged with being intoxicated in a public place at Lidl, Avenue Road, Dundalk on March 21st.