16-year-old warned not to throw any more 'tantrums' 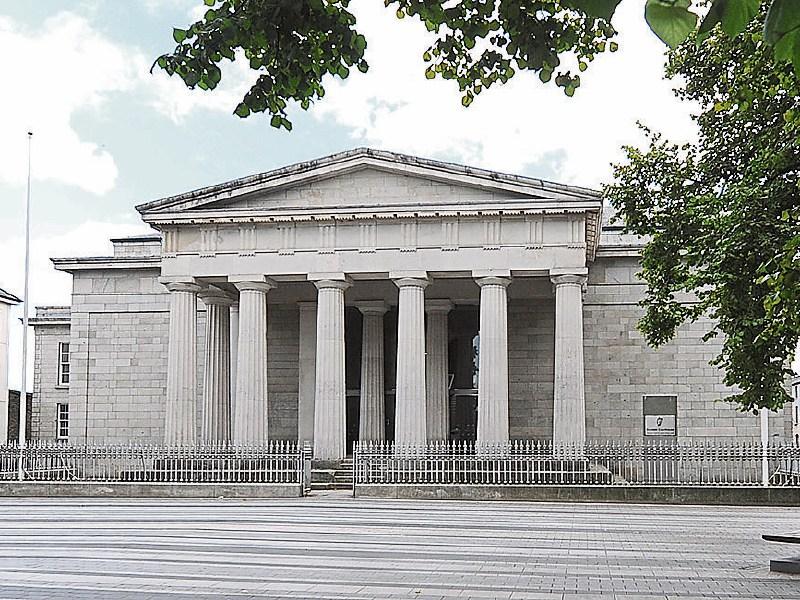 A 16-year-old boy accused of assaulting members of staff at the residential care home where he is living in County Louth, has been warned not to throw any more tantrums while on bail or he'll end up in a detention centre.

The teen - who can't be named because of his age - is also accused of causing criminal damage at the centre, assaulting a security guard and trespass on various dates between June last year, and the 20th of February this year.

Judge John Coughlan last week agreed to a Defence barrister's suggestion to adjourn the teen's charges on a weekly basis to keep an eye on the youth and after the Probation Officer said the teen has not attended a number of appointments with the service, the judge warned him if he didn't attend them "I'll put you back inside" .

This week, the court heard there was a new probation report before it which had 'some negatives'.

Judge Coughlan told the teen "I will say this to you: I'm not impressed with the tantrums. If you want to go back to Oberstown and have them there, I will facilitate you".

A different Defence barrister said there was 'one incident that is negative in the probation report' and while she was 'not trying to excuse it' her instructions were that the youth was told it was 'no skin off my nose if you go back in'.

This was strongly denied by the probation officer, who was in court, who said she 'took exception' to the suggestion that she would say something like that to the teenager and added “That was not said”.

The barrister added that the youth is engaging with and enjoying education and she asked the court to adjourn the case for two weeks rather than one as she argued while the 'improvement has been mild, he did engage' the fortnightly adjournment would be 'an encouragement' for him while a weekly remand "is not good for his stablisation".

However, Judge Coughlan said he had already stated he wanted the case before him on a weekly basis and told her 'If I see a substantial improvement by the end of the month, I will think about adjourning it for two weeks'.