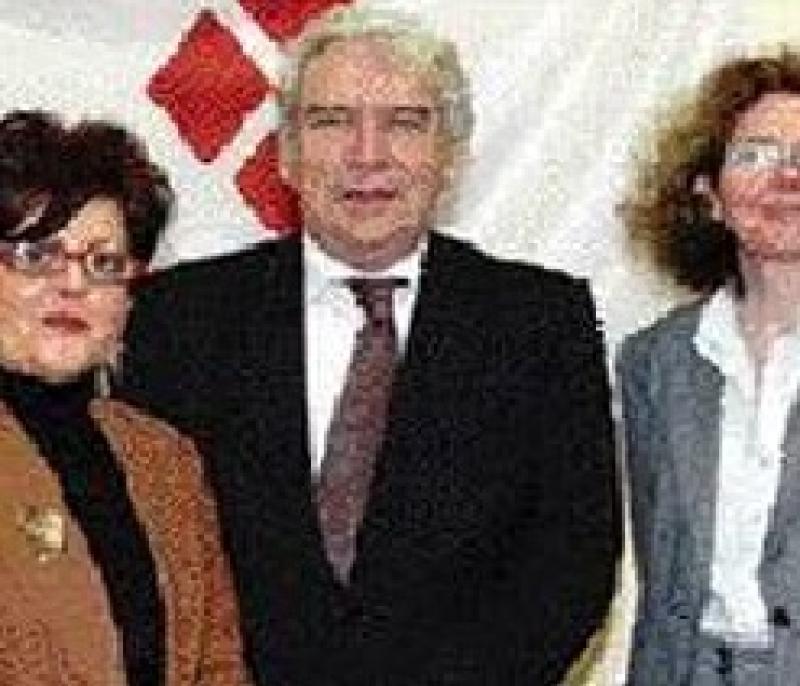 Dr Connolly was a past pupil of Coláiste Rís, Dundalk, and in his role as chief executive of Louth, he oversaw achievements including the transformation of DkIT as it is known today, from the Regional Technical College as it was originally known.

Dr Connolly remained in his role as CEO of Louth VEC from 1977 until February 2007, having been a former lecturer and senior inspector at the Department of Education prior to that.

In his time as CEO, he played major roles in the development of O'Fiach College in Dundalk, DIFE in Drogheda, Bush Post Primary School and St Oliver's Community College.

Dr Connolly is reposing at his home from 11am on Wednesday, with removal at 6.30pm to St. Oliver Plunkett Church, Blackrock, arriving for evening prayers at 7pm.

Funeral Mass is on Thursday at 11am, followed by private Cremation.