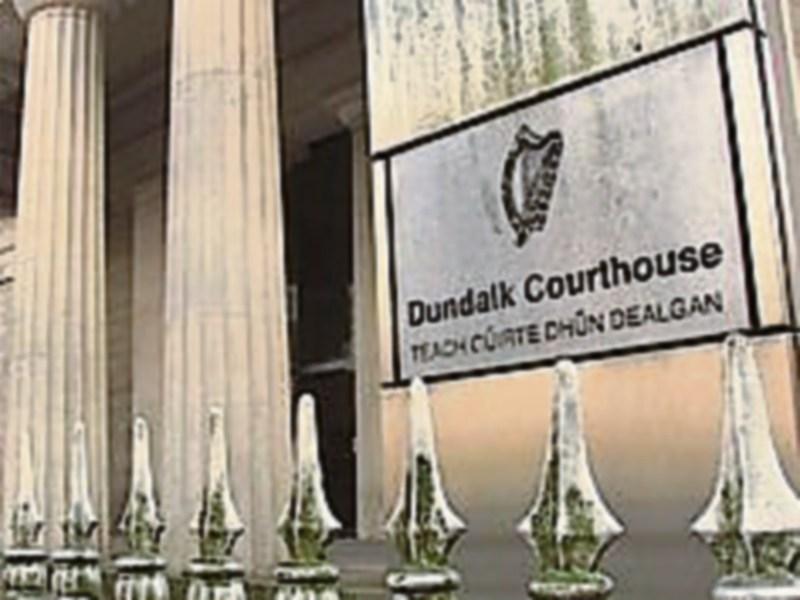 A 16 year old boy accused of assaulting members of staff at the residential care home where he's living in County Louth, was last week warned he would be remanded in custody if he fails to keep appointments with the Probation Service.

The teen - who can't be named because of his age, is also accused of causing criminal damage at the centre, assaulting a security guard and trespass on various dates between June last year, and the 20th of February this year.

The Defence barrister told Judge John Coughlan at Dundalk District Court last Wednesday that the youth is getting on very well in the privately run care home and while there were two incidents they seem to have been resolved and she asked the court to remand the teen on a weekly basis to keep an eye on him.

Sgt. Fintan McGroder told the court that there may be further charges, as the Gardai have still to receive consent from the National Juvenile Office.

Judge Coughlan remanded the 16 year old on bail for a week and asked the Probation Service for an updated report.

However, after the Probation Officer said the teen has not attended a number of appointments with the service, the judge warned him if he does not attend "I'll put you back inside".

He also made it a condition that the defendant attends a counselling appointment on Friday in relation to drugs misuse.

Judge Coughlan also asked the Probation officer to monitor the youth, saying "He needs a hand. It's carrot and the stick"'