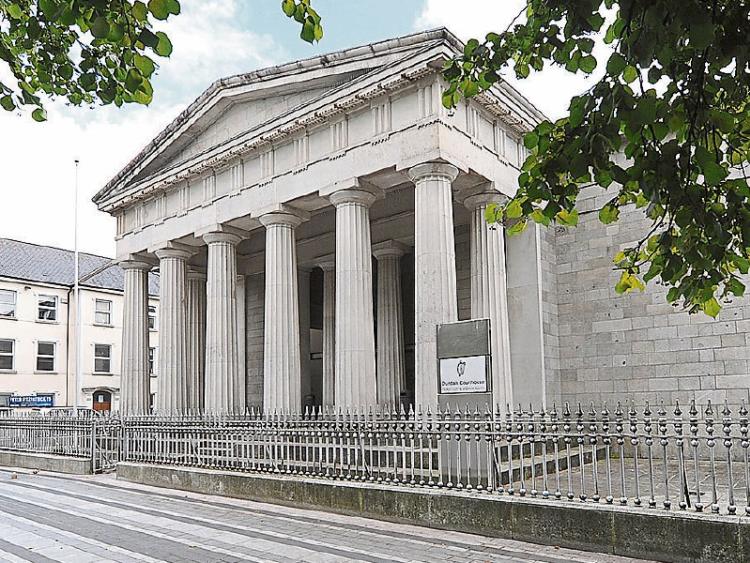 A judge has criticised the granting of "station bail" at Dundalk Garda Station to a man accused of having over €1,200 worth of cannabis for sale or supply.

Judge John Coughlan said he wanted strict bail conditions to be imposed in the case of old Joseph Owens formerly with an address at Roebuck, The Loakers, Dundalk.

The 35 year old was before the court charged with unlawful possession of cannabis and having the drug for sale or supply at his former address at The Loakers, on February 18th last.

He is also accused of possessing cannabis oil and controlled drugs Psilocin and Psilocybin.

The investigating garda gave evidence last Wednesday that the accused made no reply when a further charge was put to the defendant that morning.

Judge John Coughlan accepted jurisdiction, which means the case will be heard at district court level and he adjourned the case until September 20th.

However when he queried what bail conditions were attached, and he was told that station bail had been granted, Judge Coughlan said "That is not good enough. This is an alleged seller of drugs. I want very tight conditions".

When the case was recalled, the court was told that bail conditions had been agreed.

Under the terms, the accused must reside at a new address at Doolargy Avenue, Muirhevnamor as he has since moved. He must also inform gardai in writing of any change of address and must sign on at Dundalk Garda Station every Monday, Wednesday and Friday.

The court heard it had also been agreed that he attend drugs counselling through his GP, that he remain sober and provide a mobile phone number on which he is contactable by gardai 24 hours a day.