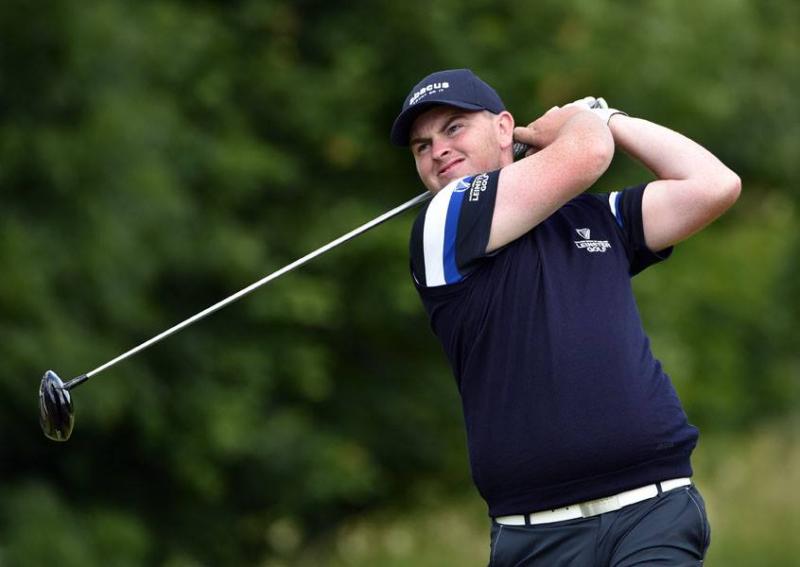 Having carded level par 70 at Royal St George in the first qualifying round on Monday, Rafferty jumped from tied 83rd to top spot with his course record round at Prince’s. His 62 also matched the second lowest ever qualifying round in the British Amateur.

Rafferty, who finished tied seventh at the Lytham Trophy last month, eagled the par five second hole and reached the turn in six-under-par before going on a run of five birdies in six holes from the 10th. A bogey at the last, after finding a bunker, left the Dundalk golfer on ten-under- par.