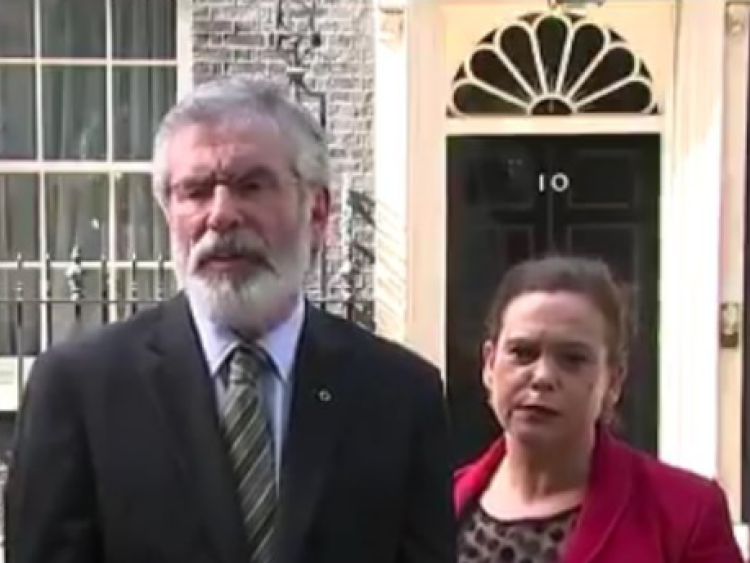 Sinn Féin president Gerry Adams has told British prime minister Theresa May she is in breach of the Belfast Agreement in her bid to gain agreement with the DUP on securing a new British government.

The party would oppose any deal that would, he said, undermine that agreement.

The prime minister, he said, has also “just totally ignored the will of the people of Northern Ireland in terms of Brexit”, he added.

“Our record in relation to all of this is impeccable in terms of making the [powersharing] institutions work,” he said.

Sinn Féin, he said, “won’t interfere in British affairs. We want to govern ourselves.”