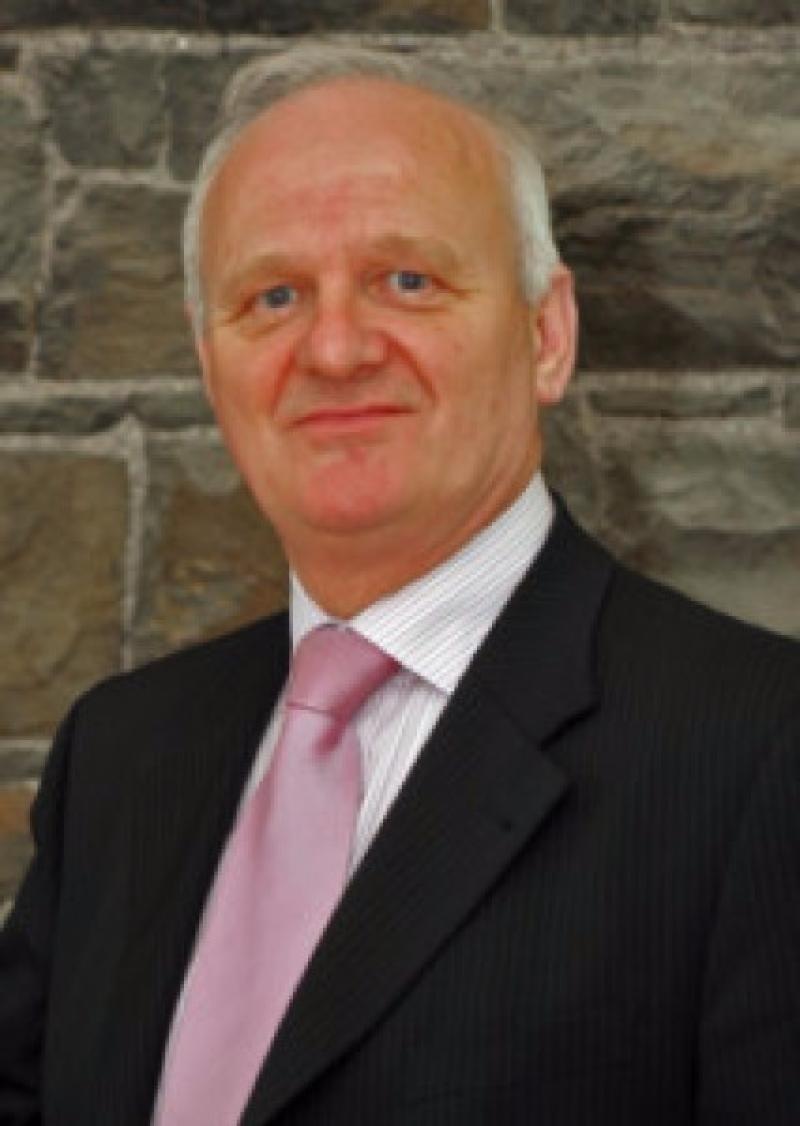 While many UK voters may just be becoming aware of who the DUP are and their beliefs and values, Dundalk people are only too aware of some of the more extreme views of some of their former MPs.

Back in December 2014, a Northern Ireland Office memo, released under the thirty-year rule revealed that in 1986, Reverend William McCrea, a DUP MP for Mid Ulster, had called for RAF to carry out air strikes in Dundalk, Drogheda, Crossmaglen and Carrickmore.

The DUP MP called for “Libya-type” strikes in the locations, referring to the 60 tons of bombs dropped by the US on sites in Libya in April 1986, in retaliation for the bombing earlier that same month of a discotheque in Berlin, which killed three and injured hundreds of others.