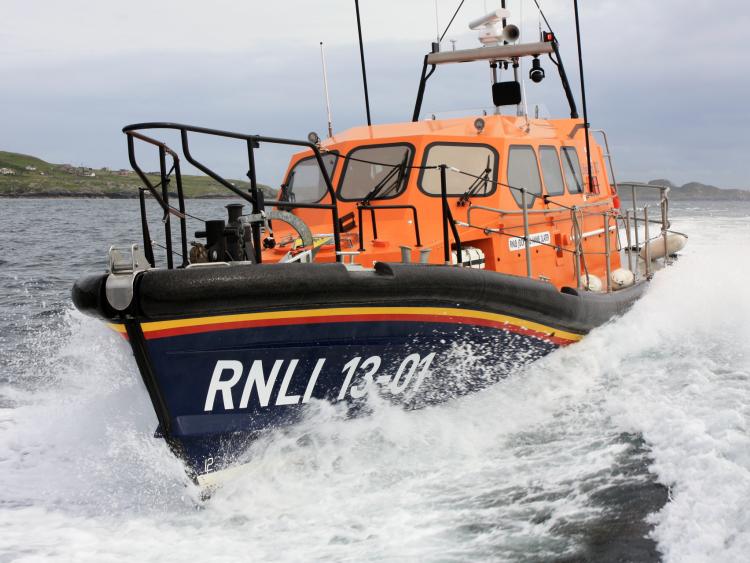 Volunteers with Clogherhead RNLI, including lifeboat crew, station management, fundraisers and supporters will be on hand this Sunday at The Irish Maritime Festival in Drogheda Port to launch the station’s Shannon appeal.

The Shannon is the latest class of all weather lifeboat in the RNLI fleet and the most technologically advanced. This will be the second Shannon class lifeboat to go on service in Ireland, with the first based at Lough Swilly in Donegal.

The total cost of the new Shannon will be in the region of €2.5 million and the majority of the funding will be provided through an Irish legacy. The charity is asking Clogherhead RNLI to raise €150,000 towards the cost of the project through a community appeal. The launch marks the official start of the fundraising which the organisers hope will bring in the funds needed before the lifeboat is due to go on service in 2019.

In the last five years lifeboat crew in Clogherhead have launched their lifeboat 58 times and brought 60 people to safety. With the Shannon class lifeboat those launches will be even faster with the new top speed of 25 knots. Advances in technology and design mean the new lifeboat was developed to operate in the worst of sea conditions and is self-righting, automatically turning the right side up in the event of a capsize.

Commenting on the launch of the appeal Coxswain Tomas Whelehan said, ‘We are delighted that this day is finally here and we can announce the news of a new Shannon class lifeboat for the east coast. We have been overwhelmed with the goodwill of people and offers of support. This new lifeboat will represent everyone in our communities as well as those who visit our shores for work or pleasure.’

‘Our lifeboat crew launch in all conditions at any time of night or day to bring loved ones home. Not all callouts are rescues and sometimes there is tragedy and loss of life but whatever the call our lifeboat and our crews are always ready to answer it. The least we can do is give them the very best in lifeboat technology.’