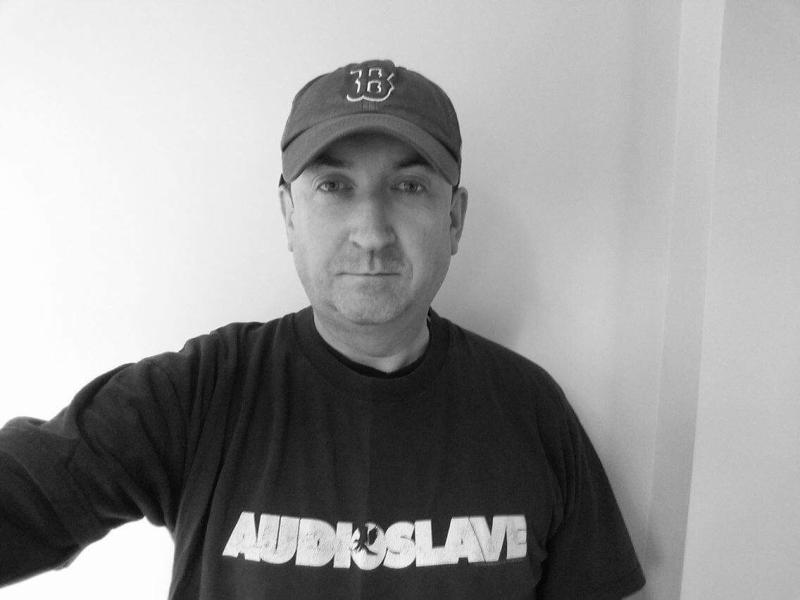 Local Dundalk man, Gerry Keane, is a holding a Chris Cornell themed fundraiser in aid of SOSAD and the Make A Wish Foundation.

The event which takes place on June 17th in Eoins Bar, Clanbrassil Street, Dundalk at 9pm, promises to be a phenomenal night with Seoirse McCann as DJ, an Auction of Chris Cornell Merchandise and the playing of acoustic Chris Cornell songs.

Gerry explained why he decided to organize this event.

"Chris Cornell was the singer of Audioslave, the singer of Sound Garden, he was one of the best voices ever in rock music, and he took his own life a few weeks ago." 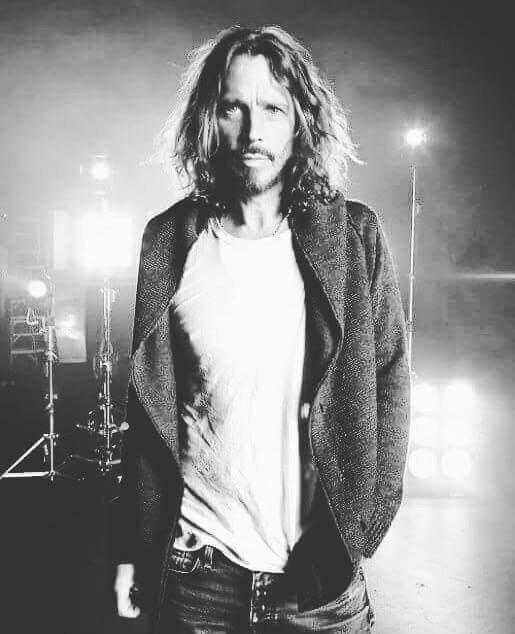 Gerry went on to explain how Mr. Cornell had been the front man of three bands and everything going for him.

Gerry wants to try and deliver the message that, "even though we think we know people, we don't know what goes on in their head."

He continued: "We wanted to try raise awareness because this sort of thing happens to all different people in Ireland everyday".

All proceeds will be donated to SOSAD and make a wish with the total figure split in the middle and each charity getting half the amount.

Gerry also added: "I'd like to thank all the people for their help. Admission is €5 on the night. Please do come and support these remarkable organisations".